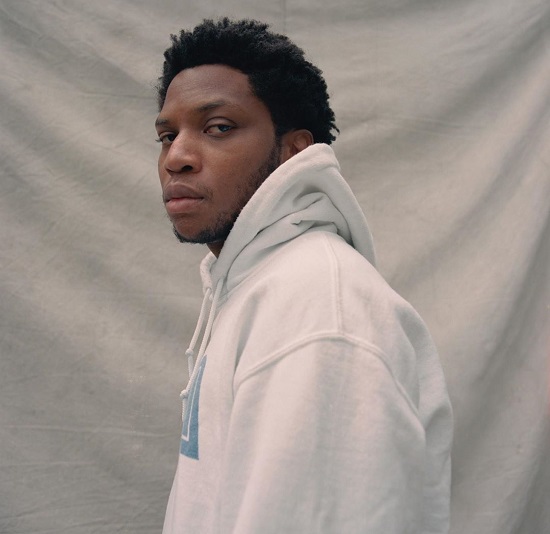 Gallant has been a bit of a tease when it comes to new music. Last year, he went and dropped several new singles — "Gentleman,"  "Doesn't Matter," "Haha No One Can Hear You!" and "TOOGOODTOBETRUE" — and announced a tour only to only to backtrack and place the aforementioned singles on an EP titled This Song Does Not Fit. Needless to say, we had little incentive to believe that we'd be seeing anything new from the singer's direction anytime soon. Thankfully, Gallant's into defying expectations, which he does with his new single "Sharpest Edges."

"Sharpest Edges" finds Gallant confronting his feelings for a woman who seems to hurt him every time he gets near. However, despite the pain, he finds himself coming back for more. With subject matter like that, you'd expect this to be a sad ballad. You'd be wrong, though. Gallant turns the lament in a sultry, midtempo cut (no pun intended) that has just enough bump woven into its synth-heavy R&B production to get your feet tapping along. "You've got the sharpest edges I've ever seen," he sings on the chorus. "And every time my hands get careless you make me bleed / I'm cut up, down and in-between." He then pleads "Don't hurt me," though we think he might actually like the pain more than he's letting on.

According to Gallant himself, "Sharpest Edges" is the official first single from his sophomore album. Everything he's dropped in the past year has been golden, so here's hoping that he does follow through this time around. Check out the single's lyric video below.


TAGS:  audio, Gallant
Previous: This Week In SoulBounce: DJ Khaled Might Sue Billboard, Tamar Braxton Makes Amends, Scarface Is Running For Office & More Next: Snoh Aalegra’s Been Waiting To ‘Find Someone Like You’ & Announces New Album