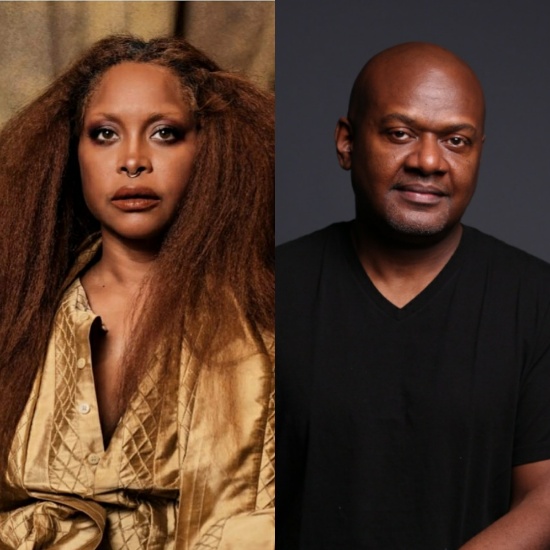 Since 2008, one Saturday in April is dedicated to celebrating the critical role and culture of the independently-owned record store. Each year, music enthusiasts, artists and hipsters pay homage to these community treasures and flock to their local brick and mortar vinyl oasis in search of rare gems to add to their collection. While the convenience and instant gratification that comes with musical downloads is appreciated, there’s something about holding the physical copy of your favorites in your hands and reading the liner notes as you listen to the nuances of that vinyl sound.

Record Store Day festivities around the world also feature live performances and limited edition music releases. This year, a few thousand lucky fans were treated to a cover of the British band Squeeze’s hit “Tempted” by Queen Erykah Badu and GRAMMY Award-winning producer/songwriter/musician James Poyser. Originally recorded in 1981, the catchy single has been featured in various commercials, video games and was even re-recorded in 1993 as part of the soundtrack for the movie Reality Bites.

The cover offers less pop appeal and more of that Soulquarians signature jazzy vibe. Produced by extraordinary engineer/songwriter Steven Mandel and backed by a dream team of musicians including Thundercat, Derrick Hodge and Ali Jackson, James and Erykah recreate the song into a completely new and soulful experience. Though limited to only 3500 copies, the track was released globally as a 45 RPM single and featured the instrumental on the B-side. Those of us who weren’t lucky enough to snag this precious find were hype upon hearing of its recent digital release.

Give Erykah Badu and James Poyser’s brilliant rendition of Squeeze’s “Tempted” a spin, and be sure to add it to your collection from your favorite digital platform. The track serves as the third installment from The Roots and Steve Mandel’s as-yet-unreleased Swindles project. The album, which is said to have been in the works since 2006 and is now complete, is a tribute to Squeeze and features Elvis Costello’s cover of "Someone Else’s Heart," which was also a special release on Record Store Day in 2018.