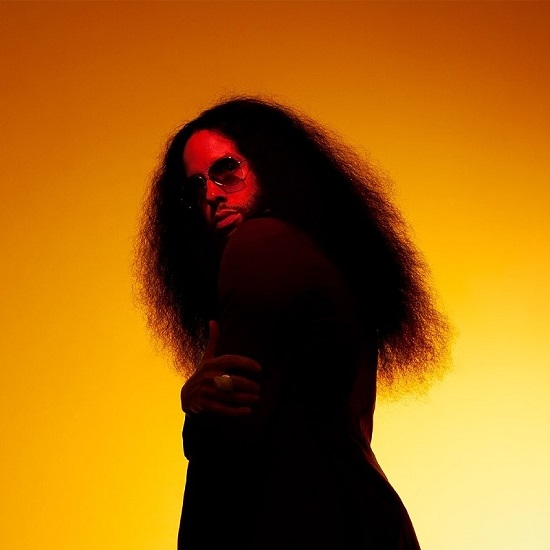 It's been a while since we've had the pleasure of hearing Kevin Michael's amazing voice when he hit us with his single "Dance All Nite." Well that years-long wait is finally over. The talented singer/songwriter has a new EP, The Quiet Cool, in the works and is ready to grace us with a new sound. To that effect, he steps back on the scene in a big way with the drop of his newest single "Sidenixxa."

The song starts with a warm, jazz-tinged soul sound similar to the neo-soul of the late '90s and 2000s, but with just enough edge to keep it interesting. From there, Kevin takes the reins of both the song and the affair that's the song's subject. "You don’t appreciate the time that I’ve put into this love affair of ours," he sings to the tune of Faith Evan's "You Used To Love Me." Don't worry, though. This isn't a refix of that song. Instead he uses the line to pay homage before touching on new territory. He goes on to weave the tale of a man tired of playing second fiddle to the main thing. As he proclaims on the smoothed-out chorus, "I'm not gonna be the siden***a anymore." And, as you can tell by the frankness found there, he's pulling no punches in getting his point across.

That's not all that's coming across on the track or with its rollout, though. It seems that he will be promoting a kind of fluidity throughout The Quiet Cool, including eschewing gendered pronouns to make the music feel more inclusive and free. "I’m into free love. I’m into just sorta figuring it out. Fluidity. This is the most personal I’ve ever been on a body of work," Kevin Michael told AfroPunk. While what we can expect from the upcoming EP isn't clear, we already know we're here for it. Listen to Kevin Michael's newest jam right here.