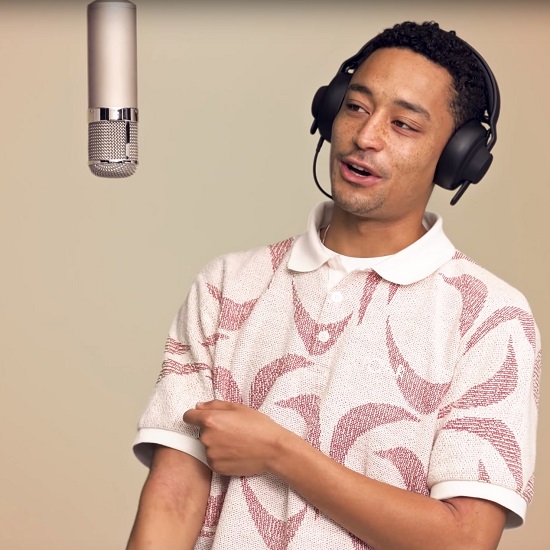 With its simple-yet-brilliant commitment to champion “All colours, no genres,” COLORS Studio in Berlin has quickly become one of our favorite performance spaces. It's almost as if the ever-changing palette has a magical effect on the artists who grace its colorful stage. We haven't heard a bad performance yet, and English rapper Loyle Carner keeps the winning streak alive with his performance of "Ice Water."

The song is lifted from his sophomore album Not Waving, But Drowning, a project that is profoundly personal and highly entertaining. While he could've called in a few favors from his close friends/COLORS veterans (and SoulBounce faves) Jordan Rakei and Tom Misch – who appear on two of our favorite NWBD tracks, "Ottolenghi" and "Angel" – Carner opts for a solo debut. In return, we get an unobstructed view of his warm personality and genteel flow as he raps about the joy of falling in love and finally finding someone whom he can trust with his vulnerabilities. It's also worth noting that his background colors are a perfect match for the "French vanilla, butter pecan" referenced throughout the song.

Watch Loyle Carner's signature blend of calm and cool as he performs "Ice Water" below. If you haven't already added Not Waving, But Drowning to your playlist, we recommend you give it a spin this weekend. In addition to Rakei and Misch, the album also features Sampha, Jorja Smith and Rebel Kleff. But more importantly, it's a great way to get better acquainted with this talented South Londoner. Be sure to visit his website for a list of upcoming tour dates and social media links. 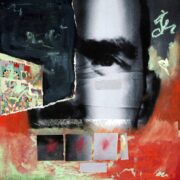 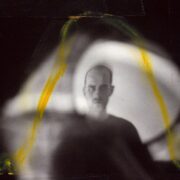 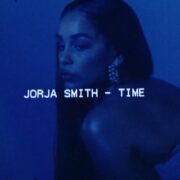 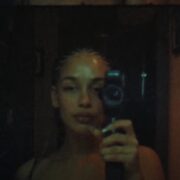 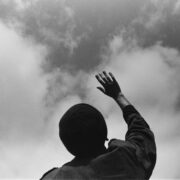