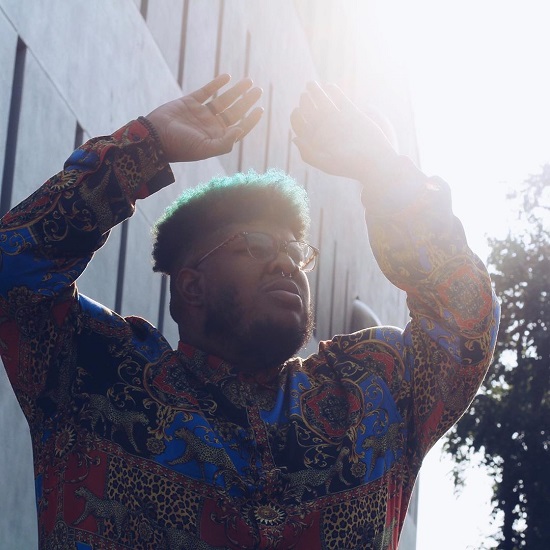 While we've always rode for our boy Rob Milton (he is SoulBounce family, after all), we've really watched him blossom in 2019. That's because he released his most impactful project yet, his EP Stay, and has been riding the wave of its success ever since. Surprisingly, though, Stay hasn't yielded any visual treatments for its tracks. That changes today, however, with the release of Rob's video for the lifted track "No Ceiling."

If you've happened to hear the song, then you know that it's all about riding around and catching a high with him as the day rolls on. He's using the impromptu smoke session to get to know a love interest a little better as the song's laid-back groove bumps along nice and smooth. He picks up on the vibe for the video, which is directed by his friend and Cousin bandmate Kreion. We see Rob standing among an idyllic setting in different fits as he sings. Meanwhile, the clip is interspersed with Atlanta cityscapes passing by as if we're in the passenger side of a car and riding out with his groove setting the vibe.

As we all know, being an indie artist with a relatively limited budget means that sometimes making a music video at all just isn't in the cards. Cheers to Rob for giving us not only a video that reflects what's presented in the song but does so with little compromise to the picture that its lyrics paint. Also, the next time you want to roll up and roll out, we're most definitely calling shotgun. If you want to know what it's like to ride out with Mr. Rob Milton, you can simply press play and watch "No Ceiling" below. 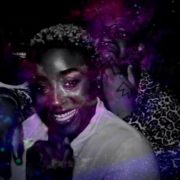 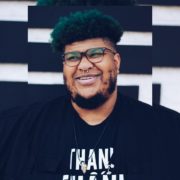 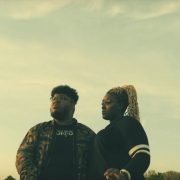 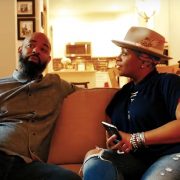 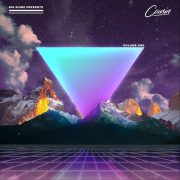