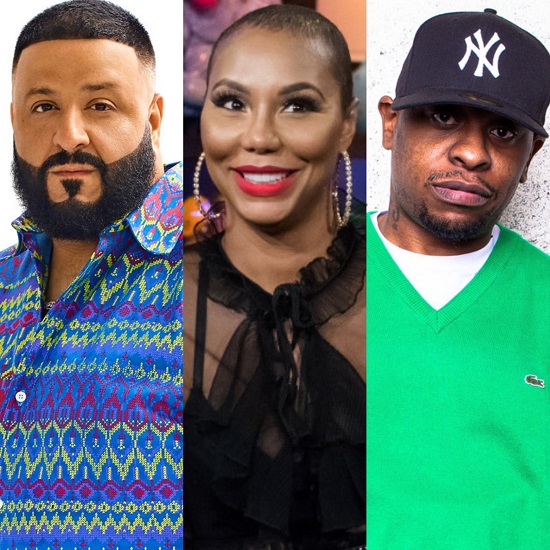 Well hello there, Bouncers! While we're only a few days away from the official start of summer, it seems like the music news is already bringing the heat. Don't worry, though. This Week In SoulBounce has been patiently collecting the latest news to keep you in the know about what's going down. DJ Khaled leads the charge this week with news that he actually plans to sue Billboard after failing to top the charts last week. Elsewhere, dramatic firecracker Tamar Braxton seems to be on an apology tour as of late, issuing out several apologies that might end some long-standing beefs. Meanwhile, Scarface is going from the booth to the ballot with the announcement that he's running for city council in his hometown of Houston. All that, plus news on the music industry's current baby boom, Rihanna shedding some light on her new album, Dave Chappelle's Broadway debut and more. Get into This Week In SoulBounce when you read on. 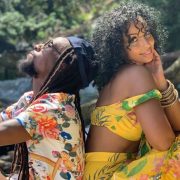 Jah Cure & Mya Are All About Loving ‘Only You’ 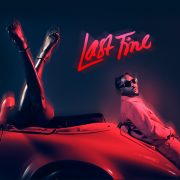