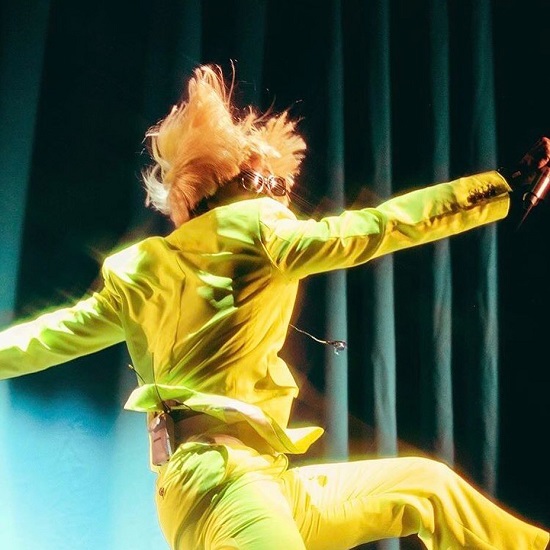 Tyler, The Creator Lands First Billbard 200 No. 1 With 'IGOR'

Tyler, The Creator has been on an artistic progression since he arrived on the scene as a trouble-starting kid with his debut Bastard way back in 2009. It looks like his journey has officially paid off. His recently released IGOR just debuted atop the Billboard 200, marking Tyler's first-ever No. 1 on the chart. What's more, it makes him the first solo rapper to have an album that he produced and arranged himself sit at the top of the chart. The effort moved 165,000 equivalent units (about 74,000 in actual album sales) to achieve the honor, besting DJ Khaled's latest, which landed in the No. 2 slot. #WayToGoTyler