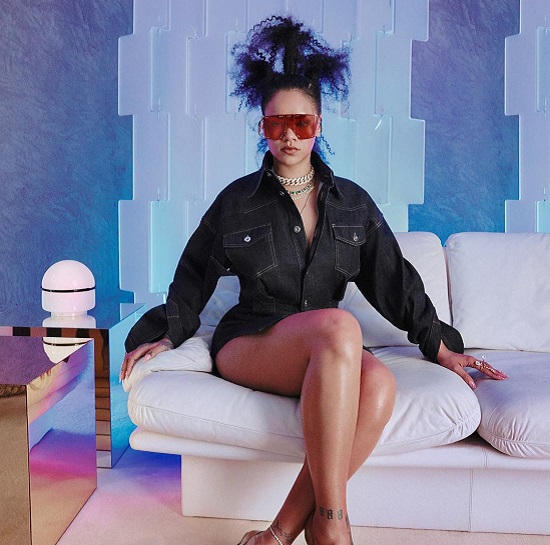 We already knew that Rihanna was into making boss moves but the singer-turned-businesswoman is outdoing herself. Earlier in the year, it was revealed that she was partnering with LVMH to launch her very own fashion line FENTY — making her the first black woman to head up a fashion brand with the conglomerate (which is also the first brand they've launched from scratch since 1987). The women's luxury line, which officially launched on May 29th, features pieces that look like they were pulled directly fro Rih's closet and more than a few menswear-inspired silhouettes. And being that this is a luxury line, access to the clothes won't be cheap. The lowest price point for the collection is $400. Somehow, we doubt that will stop fashionistas and Rihanna fans alike from scooping up whatever they can from the initial collection. #ThatRihannaReignStillWontLetUp