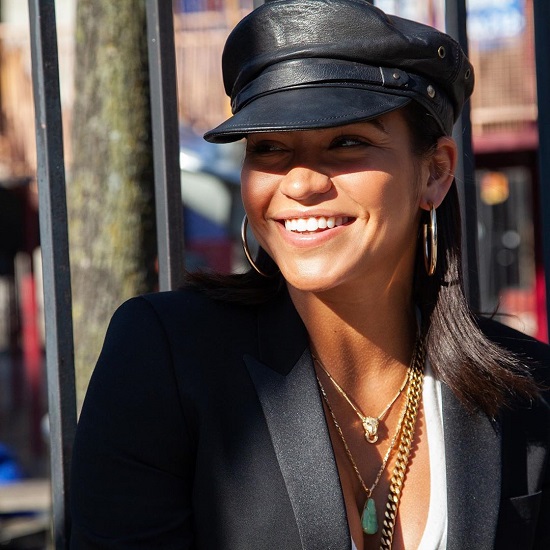 It seems like just yesterday that news of Cassie and Diddy's split after their decade-long relationship just broke. However, Cassie quickly moved on with the appropriately named Alex Fine and now it looks like the two might be taking a major next step in about nine months. That's because, according to reports, Cassie and her beau are expecting a child. The Shade Room was the first to report on the story, saying that a source close to the couple let the baby news slip. Cassie, of course, remains tight-lipped about the prospect. If true, congrats are in order for the possible mom-to-be and her dashing significant other. #IsSheIsOrIsSheAint