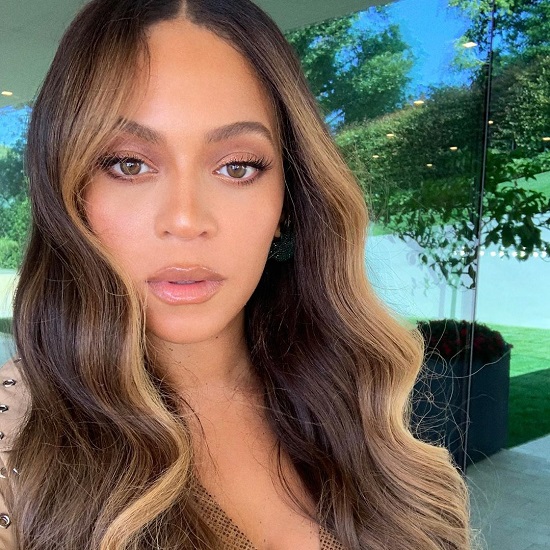 Beyoncé's obsessive fan base affectionately known as the BeyHive has proven once again that they need to get them some business. It all started when a woman, Nicole Curran, appeared to lean over Bey to talk to JAY-Z while the couple was spotted courtside at an NBA Finals game at Oracle Arena in Oakland. That's all they needed to see to create a controversy in which Curran, who happens to be the happily married wife of one of the co-owners of the Golden State Warriors, somehow disrespected Bey. They then flooded her Instagram comments with bee emojis and even sent the poor woman death threats over the issue. Curran even explained what was actually going on, pointing out that she was playing the role of hostess to the couple as they were guests of her and her husband. Things got so bad, in fact, that Bey's publicist Yvette Noel Schure had to implore the fan base not to "spew hate" in the name of Beyoncé. Talk about things getting out of hand. #SomeFolksReallyNeedAHobby