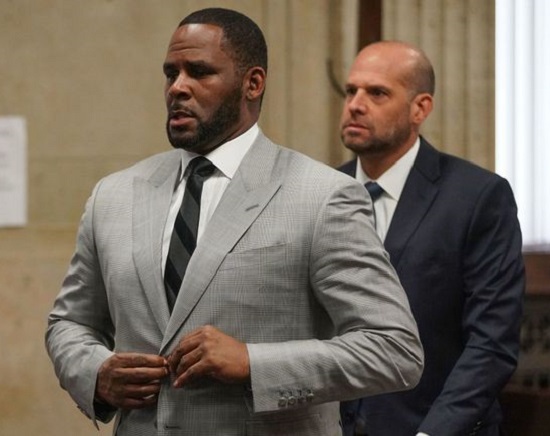 We're about as tired of writing about R. Kelly as you are of reading about his various misdeeds, so we'll keep this one short and sweet. We already told you about Chicago prosecutors announcing 11 additional charges to those the embattled singer already faced in his ongoing sexual abuse case. Well, surprise, surprise, Kelly pleaded not guilty to the charges when appearing in court this week. After the hearing, his attorney Steve Greenberg told reporters, "We pled not guilty to all of the charges because he's not guilty." He then added, "If you didn't do it, then you didn't do it." After those remarks, he then spoke about the singer's well-being, saying, "I think he's feeling positive. It's tough. Everything is against him." #CryUsARiver