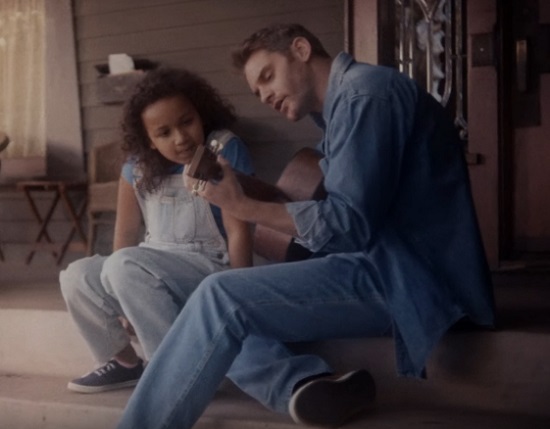 Tori Kelly has always been an expressive songwriter, which she's proven time and again in her work. Her most recent single "Change Your Mind," which was co-written with Jimmy Napes, is further example of that. The song tells the story of a daughter seeking approval from her father for the man she plans to marry. Though the song is told from the daughter's perspective, the video for the song — released just in time for Father's Day — opts to tell the story from the father's perspective.

The clip begins with a father driving around and attempting to clear his head. Through flashbacks and Polaroids, we see him as a younger man bonding with his daughter. He teaches her guitar, plays soccer with her and tends to her with care. We then see him open a letter he seems to have been carrying around for quite some time. Turns out it's an invitation to his baby girl's wedding. After a come to Jesus with himself and a few tears, we then see the dad pop his trunk and pull out a suit he's been debating on wearing. The next scene we see is him walking up to the nighttime ceremony flowers in hand ready to support his little girl.

Whether it be with her heartfelt lyrics, soulful single or meaningful visuals, it seems Tori Kelly always knows how to hit us square in the feels. Go ahead and get your Kleenex ready when you check out the video for "Change Your Mind" below. 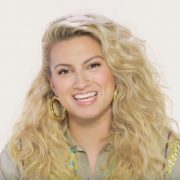 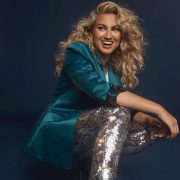