BJ The Chicago Kid Gives Us A Reason To ‘Reach’ 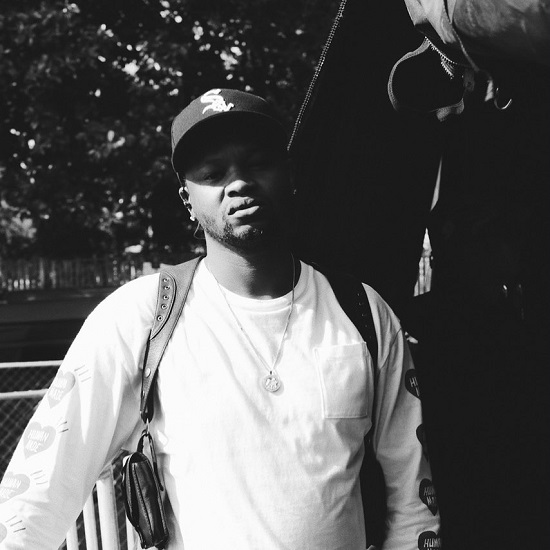 BJ The Chicago Kid is entering the home stretch before the release of his upcoming sophomore set 1123. The album is set to arrive at the end of the month and BJ has already been hard at work promoting — including a brief promo run in New York and dropping singles "Time Today" and "Worryin' Bout Me." But he's not done just yet, as he's dropped another sample of the project with his Afrojack collaboration "Reach."

While we've come to know BJ for his more soulful fare, he's an artist of multiple dimensions. That's proven on "Reach," which finds him adding a bit of Afrojack's electronic flair into his own mix, which results in an inspiring anthem for anyone who's striving to achieve their dreams. Interestingly enough, the song's mood is accomplished with just piano and an incessant kick drum thump creating the foundation. Everything else — including fancy synth work, snaps and claps — is just icing on this slice of musical hope. Meanwhile, BJ speaks to the soul on the chorus. "Hey young world / I don't know where we're going," he sings. "I just know we're going somewhere / Somewhere far worth going / Searching for something that's golden / And we want it so damn bad / Willin' to put our souls in." It's a sentiment we're sure anyone can relate to, especially those of us throwing caution to the wind in order to make those dreams a reality.

It looks BJ The Chicago Kid will be coming at us from all angles with this one. Look for 1123 to be released on July 26th and listen to his latest single "Reach" below. 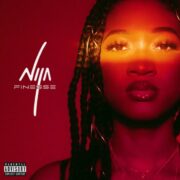 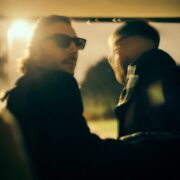 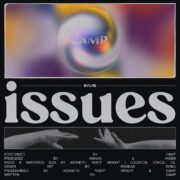