Gallant Commits His ‘Crimes’ To Wax 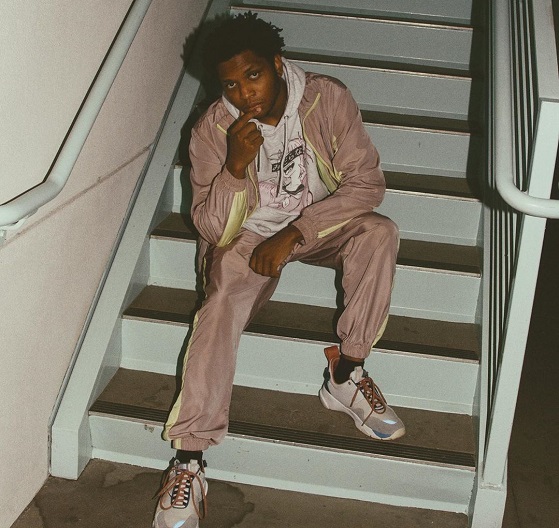 Maybe, just maybe, Gallant isn't pulling our chain this go 'round. The singer-songwriter is set to finally release his sophomore album this year. However, we're taking his promise with a grain of salt after his big push last year resulted in a handful of (admittedly good) singles and dashed hopes. So far this year, we've gotten his new cut "Sharpest Edges." Now he's giving us another new feel with the release of his latest single "Crimes."

Lyrically, "Crimes" follows in the same steps as "Sharpest Edges." While he was hopelessly in lust with a femme fatale on the latter, "Crimes" seems to be the inevitable aftermath. "You’re just taking what you find / Baby, it’s all 'mine, mine, mine' / And you think that you can justify it," Gallant sings on the opening verse. "If you only stay the night / Give me peace of mind, mind, mind / What you’re throwing, baby, I don’t buy it." It's on the chorus, though, where he reveals that enough is finally enough, singing, "And honestly I can’t keep overlooking all your crimes." Helping him make this definitive statement is a simple piano and looped sample, evoking an old school feel while using the programmed drums to root the track in the present day.

While we're happy with all this promise of a new album on the horizon, we'd be more optimistic if the singer would confirm a few details — like, we don't know, a title and release date. That being said, we're digging what we're hearing from Gallant thus far. Check out his latest by listening to "Crimes" below.