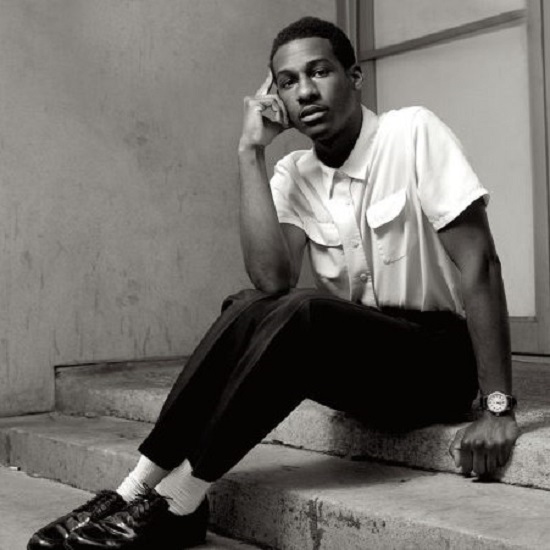 Just when we thought we had Leon Bridges pegged, the Bounce-Worthy artist showed us a different side of himself with 2018's Good Thing. Although the GRAMMY-nominated project was a departure from the clean, classic soul sound that endeared us to his Coming Home debut, there were no complaints as we happily got hooked on singles like "Bad Bad News," "If It Feels Good (Then It Must Be)," "Beyond" and "Bet Ain't Worth the Hand." Leon is still touring in support of the album, but recently took a detour to release a new song called "That Was Yesterday."

The song was a special gift for the Season 2 finale and official soundtrack of HBO's Emmy-winning series Big Little Lies. Driven by the acoustic strains of a guitar and supported by soulful background vocals, it may seem like the singer-songwriter has done a complete 360 with the track. That's because this new song is almost four years old and was written shortly after Coming Home. As Bridges explained to Billboard, "It’s really interesting, the way my tone is in my voice...comparing that to the way I sing now is totally different. My voice was way more raspy from all the touring and drinking pretty hard [laughs], and now I sing a little smoother."

Another full circle moment is that Bridges' hit song "River" was prominently featured in the show's first season. So when the show approached him for another tune a few months ago, he decided to reach into the vault to find a song with just the right tone. As tensions rose and things began to unravel in the dramatic finale, it became even more clear that "Yesterday" was the perfect fit – particularly as the emotional song was written when Leon was going through his own inner turmoil, dealing the pressures of his newfound fame and success.

We're loving this "vintage" track and we think you will, too. Give "That Was Yesterday" a spin below, then add it to your collection. In addition to his appearance on the Big Little Lies Season 2 soundtrack, Leon is also featured on Common's forthcoming project Let Love, and is working on a side project with Thai-funk trio Khruangbin. Follow him on Twitter to keep up with the latest.