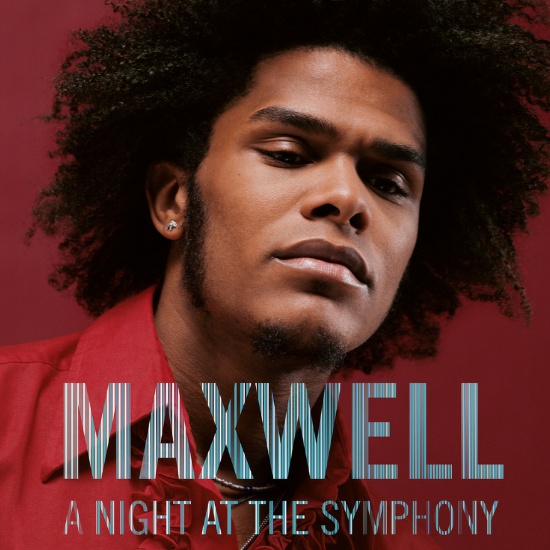 For the past 23 years, Maxwell has been feeding our musical souls through song. This makes it all the more perplexing that the mysterious singer has never taken to the stage with a symphony. After all, songs like "Know These Things: Shouldn't You" and "This Woman's Work" are shaped largely by the string arrangments that they feature. Well, the seductive crooner is looking to change all of that with "A Night At The Symphony," his first-ever symphonic shows set to take place this fall in Washington, D.C. and Atlanta.

For three nights beginning on September 18th, Maxwell, his longtime band and the National Symphony Orchestra will take over D.C.'s famed John F. Kennedy Center for the Performing Arts, where they will perform reimagined versions of his music. Following the conclusion of the limited show, he will then dip over to Atlanta where he will be joined by the Atlanta Symphony Orchestra for a one-night show at the city's Cadence Bank Amphitheatre at Chastain Park.

Despite the accolades and success, Maxwell has attained over the course of his lengthy career, he admits that performing with a full symphony is something he never could have imagined. “Never in my wildest dreams did I think that what started when I was 16 years old would take me to such a prestigious experience, to be on stage with two of the best orchestras around," he said in a statement.

Tickets for the shows at the Kennedy Center are currently available at the box office, online and by phone via Instant Charge at (800) 444-1324. Meanwhile, tickets for the Atlanta show are available to the public through Ticketmaster, at the Woodruff Arts Center box office or directly via ASO's website.