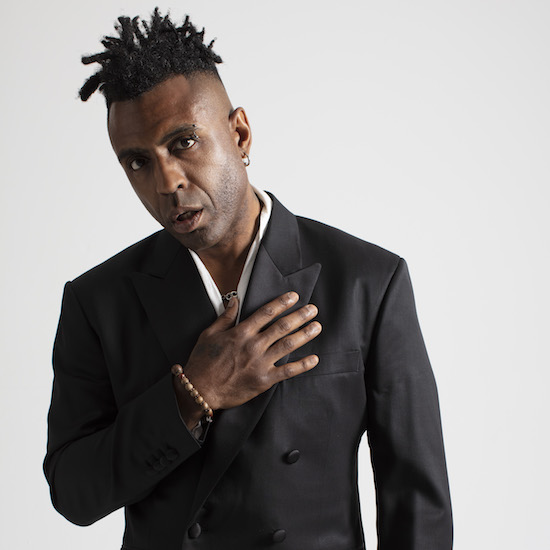 Omar has already announced that he's busy at work on his ninth studio album, the follow-up to 2017's Love In Beats. That's not the only good news coming from his direction, however. Omar fans in the United States will be delighted to know that they'll soon get to see the man live in the flesh and on stages throughout the country on his upcoming tour starting in August.

Although Omar has consistently released new music over the years, the same can't be said for his visits stateside. We here across the pond haven't been blessed to see him perform in way too long – about a decade to be exact. Thankfully that's going to change in a matter of days when his tour begins in New York City on Wednesday, August 14th with a show for the City Parks SummerStage series with special guests Nakhane and DJ Wildcat.

Once he's done in NYC, he'll venture down to Washington, DC for not one but two shows at City Winery DC. To sweeten the pot for DMV Bouncers, SoulBounce has teamed up with the promoter Hedrush to offer everyone who'd like to attend a special discount. Visit the City Winery DC website and choose from the 7 p.m. early or 10 p.m. late show, then after you pick your seats and proceed to check out, enter the coupon code "SoulBounce" to get 10% off your ticket purchase.

After taking over our Nation's Capital, Omar will then take his show to Atlanta where he'll be joined by Res and DJ Kemit. Philadelphia fans will get to see him perform in Ardmore, PA for a show with Lady Alma and DJ Junior. He'll then share the bill with Mark de Clive-Lowe at shows in both Oakland and Chicago. Omar's U.S. tour will pick up and wrap up at the end of September with his first-ever appearance at the Art Of Cool Festival in Durham, NC on Friday, September 27th.

Tickets to see Omar across the country on his 2019 U.S. Tour are on sale now. Trust us, you don't want to miss this tour because we don't know when he'll be back again! 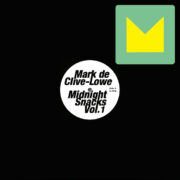