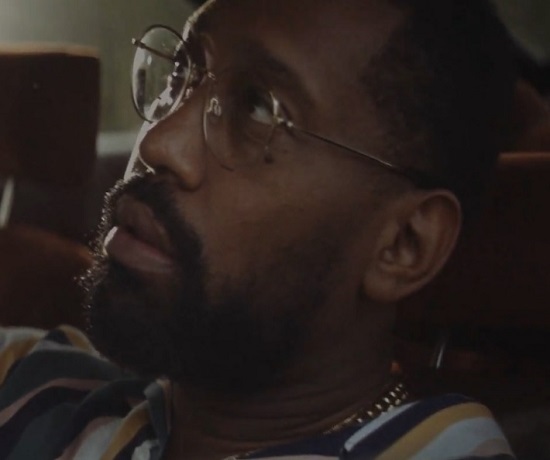 When is PJ Morton ever not busy? It seems like just yesterday that he gave us a double dose of Gumbo with his recent solo set and a live album in 2017 and 2018, respectively. Oh, and did we mention he also dropped an album with his group Maroon 5 last year as well? Yet somehow, some way, PJ has still managed to find time to record another new album that he plans to drop this summer. Surprisingly enough, we've already gotten our first taste of what's to come thanks to the Valentine's Day release of "Say So," his duet with singer JoJo that had us falling in love. While we thought it was a loosie for fans, it was actually the set's official lead single — and to prove it PJ and JoJo have even given the track the video treatment.

The video hews pretty close to the sentiment of the song. We see the start of a new day, with JoJo and PJ playing lovers trying to figure out what exactly they're doing. Smartly, the video depicts the two going through their motions separately, with viewers never seeing the two together. The premise creates a tension that tells its own story even as we watch PJ seemingly pack up and leave while JoJo mopes around her home. But just when we think that PJ has sped away and left love behind, we then see him walking up to her door suitcase in hand before the video fades to black. "I really love how the simplicity of this video matches the simplicity of the song," PJ told NYLON about the Nathan Corrona-directed clip. "There are no deep lyrics. No big words. If you love me, just say so. It's such a simple sentiment that we can all relate to."

The singer-songwriter is far less forthcoming about his upcoming project, having kept its title and exact release date under wraps thus far. Looks like we'll just have to wait and see what he's got going on. In the meantime, you can watch PJ Morton and JoJo deliver convincing performances in the video for "Say So" below.


TAGS:  jojo, maroon 5, Nathan Corrona, pj morton
Previous: DJ Jazzy Jeff & Mick Have Yet Another Dose Of ‘Summertime’ Heat Next: Beyoncé Gives Us The ‘Spirit’ Of ‘The Lion King’