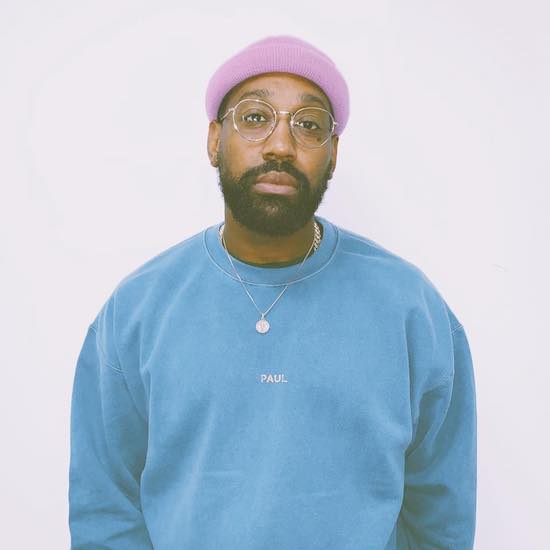 PJ Morton is not taking his foot off of our necks in 2019. In January, he won his first GRAMMY. In February, he released the single "Say So" with JoJo. In April, he embarked on his Keys And A Mic Acoustic Tour. In May, he dropped his cover of The Gap Band's "Yearning For Your Love." And now that it's July, don't think that PJ is taking a summer vacation. As a matter of fact, he kicked off his Summer Tour earlier this month. He'll be coming to a city near you soon, but that's not all that the multi-talented artist has on the way with the announcement that he'll be releasing his new studio album this summer, too.

Details about the album are scarce thus far, with PJ only revealing the simple yet meaningful title: Paul. As tried and true fans know, his birth name is Paul Morton, Jr., and he's the son of Bishop Paul Morton, Sr. and Dr. Debra Brown Morton. With this new project taking on his name, we suspect that Paul will be Morton's most personal album yet. We are waiting with bated breath for more information, a tracklist and/or a solid release date, but according to PJ via social media, "it’s finished...and it’s coming sooooon."

Something else that's coming soon is PJ Morton's newest live album, which he recorded at this year's 25th Anniversary ESSENCE Festival. PJ made history at the historic event with the first-ever live album recording at an ESSENCE Fest, and he brought a host of his talented friends and collaborators on stage to make his performance quite the extravaganza. Mia X, Pell, JoJo, Luke James, BJ The Chicago Kid, The Hamiltones and even his father Bishop Paul Morton, Sr. all came out to lend their voices to the recording. We were also in the house when the New Orleans native performed in the packed Coca-Cola Playlist Superlounge and were a part of the ESSENCE Festival Mass Choir who'll be heard on the new live album. After witnessing the incredible show that PJ and company put on, we're pretty sure he won himself another GRAMMY that night. Time will surely tell, but if 2019 has shown us anything, this is PJ Morton's year to win.