Raphael Saadiq Gets Real, Dark & Moody With ‘Glory To The Veins’ 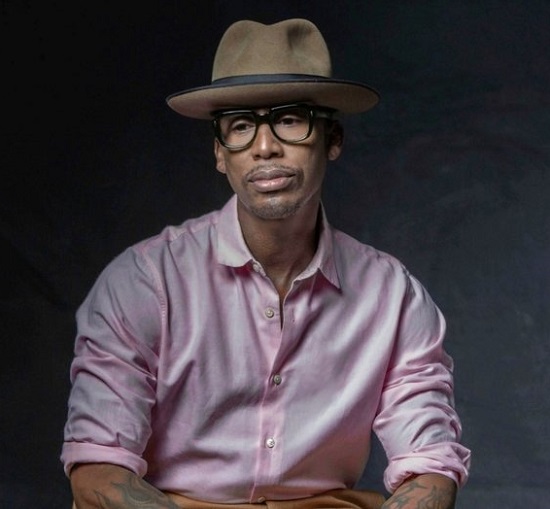 Raphael Saadiq has said that his upcoming album Jimmy Lee would deal with some dark subject matter. However, the breezy sound of lead single "Something Keeps Calling" led us to think that maybe he'd changed his mind. However, the second release from the album, "Glory To The Veins," proves that Saadiq is staying true to his word.

The track is ominous from the get-go thanks to the murky buzz of electric guitar and the minor chord melody strummed out on acoustic guitar. Raphael drives the point home within seconds of his voice entering the fray. "It's a world epidemic / And the whole world is in it," he sings. "I lost a brother to AIDS / Still he laughed every day." The song acts as both a telling of his brother's own story and his way to cope with the world's ills. Interestingly enough, though he's resigned himself to despair — singing simply "oh well" on what one could call the "chorus" — there still seems to be a hope woven into the song in the form of him calling out to the Lord for help near track's end as well as the solo given to pianist Ernest Turner to close things out. It all comes to an abrupt end though, with the song simply fizzling out.

Being that Jimmy Lee is named for his aforementioned brother, there's no doubt that the album will be dealing with some heavy personal themes. We'll find out what else Raphael Saadiq will be sharing with us when the set arrives this August. Until then, take a listen to "Glory To The Veins" below.