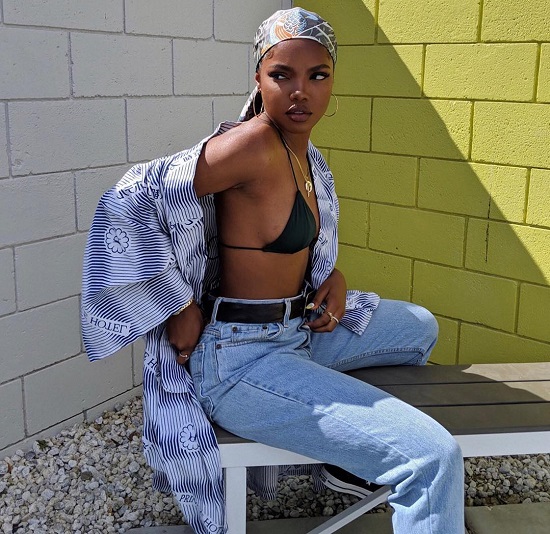 Star might be over and done, but one of its stars is already making moves. Actress/singer Ryan Destiny has announced that she'll be joining the cast of Freeform hit series grown-ish for the show's third season. Ryan will be playing Jillian, a transfer student from an HBCU who is studying filmmaking. It also looks like she'll be fitting right in with the rest of the crew, per her character's description. "Jillian can talk art and music with Luca (Luka Sabbat), politics and activism with Aaron (Trevor Jackson) and also fits right in with Zoey (Yara Shahidi) and her eclectic crew of girls." #RyansNewRole