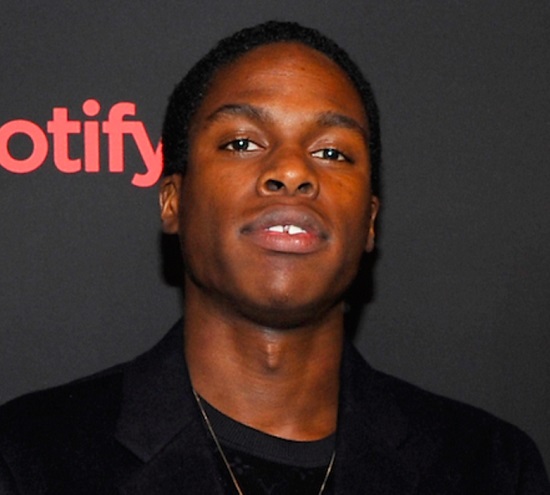 Daniel Caesar might've scored a major coup by getting Brandy on his most recent album CASE STUDY 01. However, it doesn't seem like that unexpected injection of star power is doing the album any favors in the sales department. The singer's sophomore set was projected to only sell 3,000 copies according to That Grape Juice. Some are speculating that Daniel's controversial defense of white artist YesJulz may be to blame for the set's lackluster performance. Whatever the reason, it seems like this was one cancellation that actually stuck. #Yikes