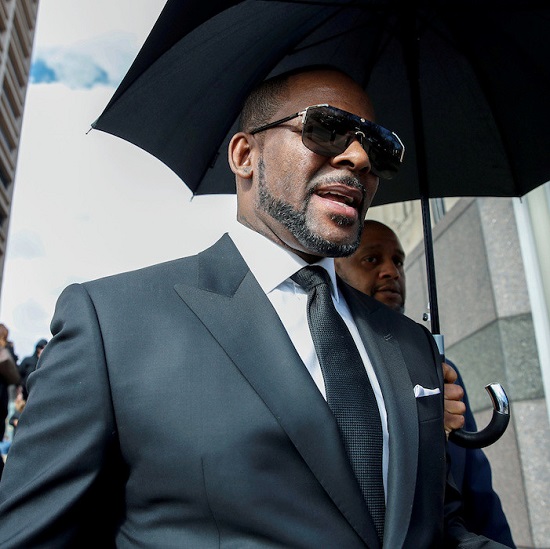 2019 seems to be the year that R. Kelly's chickens have come home to roost. With the Lifetime series Surviving R. Kelly kicking off of a wave of criminal indictments in his hometown of Chicago, there seemed to be a sliver of a chance that the embattled singer could walk away from the charges without jail time. However, those odds have changed since he's now facing federal charges for his alleged crimes. Federal prosecutors in both Illinois and New York have brought racketeering and child pornography charges against the singer. Kelly is also accused of violating the Mann Act because he allegedly coerced and transported women and young girls across state lines. While the singer has made bail a number of times due to the kindness of fans, he might be stuck in the clink for this one — especially since the mounting charges both locally and federally could make him a serious flight risk. Given that federal cases have a pretty high conviction rate, it looks like it might be a wrap for the R. #WatchTheChargesStack