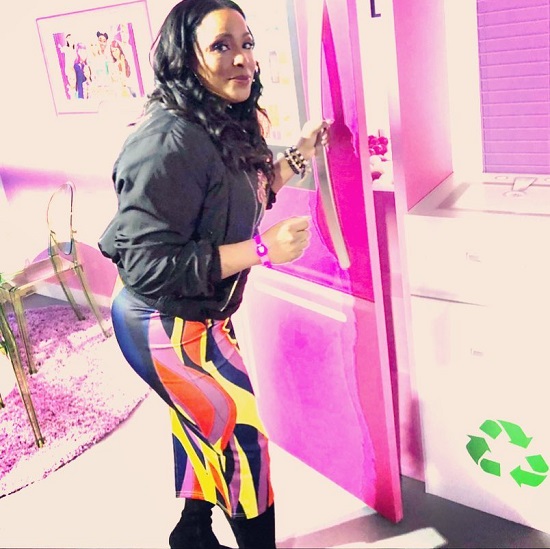 While we were pretty shocked that Spinderella was no longer part of the Salt-N-Pepa fold, we definitely didn't see the bad blood boiling over like this. It was recently announced that the famed DJ is suing her former group mates Cheryl "Salt" James and Sandra "Pepa" Denton for unpaid royalties. According to court documents, Spin (real name Deidre Roper) claims, "DJ Spinderella became synonymous with, and inseparable from, Salt-N-Pepa’s public identity as she helped boost the all-female SNP trio and brand to legendary iconic status and worldwide fame." She also contends that James and Denton “have failed to fully and accurately provide an accounting for, and payment to [her], of her share of the income and royalties realized and received" from the group's earnings in various markets. Amid the claims, the ladies of Salt-N-Pepa made their own statement, saying, "We will refrain from commenting on Spin’s claims until we’ve had the opportunity to review the complaint. That being said, it’s unfortunate she is choosing to take this path because Salt-N-Pepa have been very good to her, both artistically and financially, for more than 30 years." #ThisWontEndWell