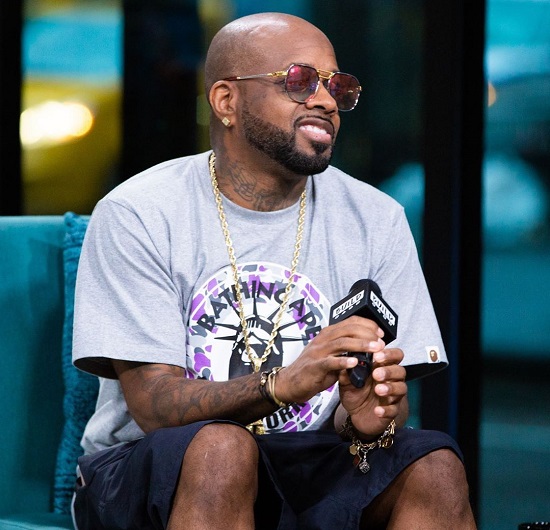 We don't know who asked him, but it seems Jermaine Dupri has a lot to say about the current state of women in rap. While sitting down with People, he got on the topic of the current landscape and sparked off a bit of controversy. "They all rapping about the same thing," he told the publication. "I don’t think they’re showing us who is the best rapper. For me, it’s like strippers rapping. As far as rap goes, I’m not getting 'who is the best rapper.'" He further continued his thoughts, saying, "I’m getting, like, you got a story about you dancing in the club, you got a story about you dancing in the club, you got a story…OK. Who’s gonna be the rapper?" After catching the darts he was throwing, rap's current "it" girl Cardi B got some of her own thoughts off her chest. "First of all, I rap about my p***y because she’s my best friend. And second of all, it seems like that’s what people wanna hear," she said. She then wrapped up her rant by shouting out a group of female rappers, including Tierra Whack and Rapsody, whom she felt were doing the damn thing but getting no support in the process. After catching flack, JD seems to be putting his money where his mouth is, announcing the So So Def Female Cypher to give the ladies some shine. #ThisShouldBeInteresting