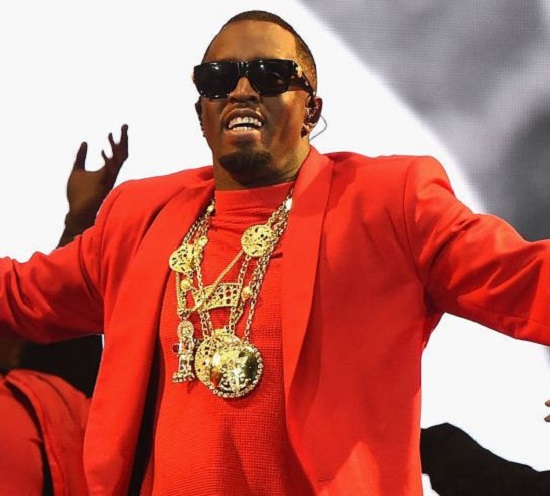 Is it just us or is it feeling like 2005 in this piece? Maybe that's because the always hustling Diddy seems to be dealing in a bit of nostalgia. The Bad Boy founder shared with fans that he might be bringing back the musical reality TV show Making The Band. "Something interesting happened this morning that I need to share with you guys," Diddy said in an Instagram video. "Years ago I did something that will go down in television history. This show called Making the Band. Now, I'm trying to figure out my schedule for the next 24 months...but MTV called me out of nowhere and was like, 'What do you think about partnering and bringing Making the Band back?'" Diddy has his reservations about touching something so classic, so he's asking fans to bombard his socials with #IWantMyMTB to help sway his decision. Do you guys what that old thing back? #WeJustWantAnotherDylan