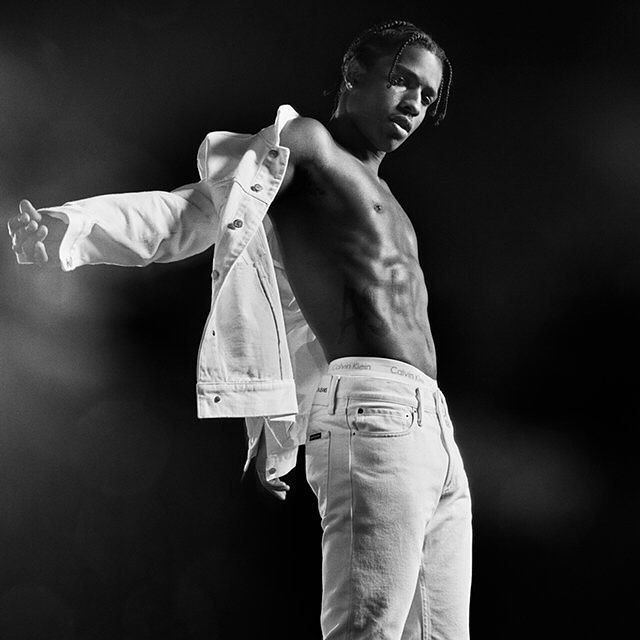 We broke the news last week that rapper A$AP Rocky was arrested and jailed in Sweden after an altercation between a Swedish man and his crew. It has since been reported that the star has been stuck in subpar conditions during his stay in a Swedish jail (though a lawyer for Rocky denies this claim). That being said, many of his hip-hop peers are standing in solidarity with him. Tyler, The Creator, ScHoolboy Q, T. I. and Tyga have all vowed to boycott the Scandinavian country until Rocky is free. Meanwhile, the US government has weighed in on the case. "We expect all governments, including Sweden, to treat American citizens fairly and with respect," Secretary of State Mike Pompeo said of the situation. "We hope to see ASAP Rocky and his colleagues back on tour and reunited with friends and family soon." Sweden has until Friday to decide whether or not they'll move the case against the rapper forward. #NoGoForSweden