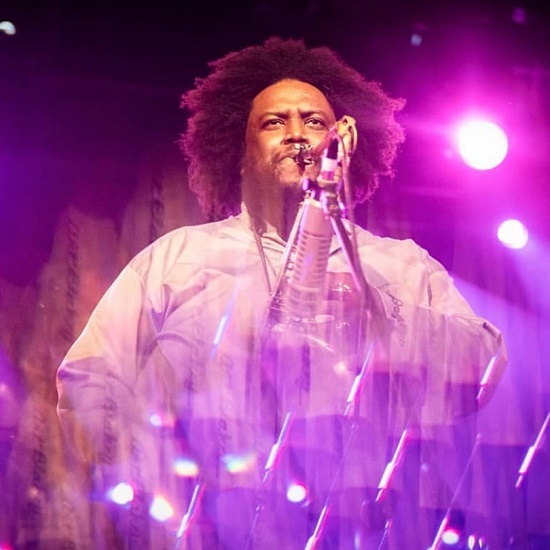 Meanwhile, another music-related international incident occurred, this time concerning jazz man Kamasi Washington. The saxophonist cut his set in Austria short this week, revealing that his father was allegedly assaulted by security in the venue he was performing in. "The reason why we’re late tonight is because a security guard here assaulted my father, Rickey Washington," he said to the audience. "I met this man face to face. He looked at me and laughed. He said, ‘He was acting like an a**hole.’ I said, 'You don’t get to do that to him. We’re all going to leave.'" He followed that statement with a performance of his song "Truth," after which he and his band left the stage. Since the incident the venue, Vienna's Arena Wien, apologized for the incident and announced that ticketholders would receive refunds and all proceeds from the night would go toward charity. #DontMessWithPops