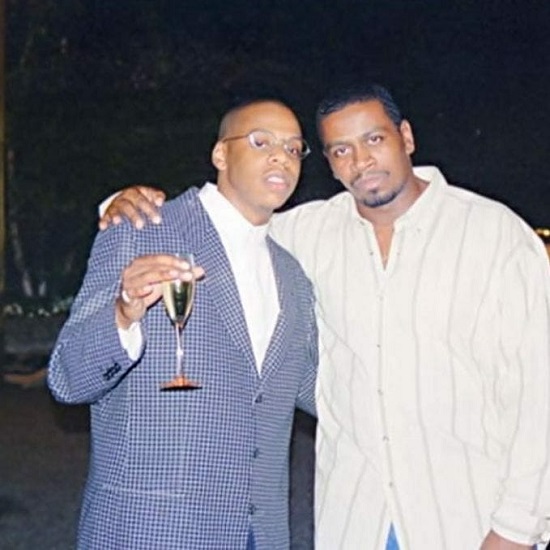 JAY-Z and his mentor Jaz-O have had their ups and downs over the years, including a highly publicized falling out back in 2002. That's seems to be all water under the bridge now, though, as it's been announced that Jaz has become one of the latest signees to Roc Nation. The veteran rapper actually announced the deal in April, taking to Instagram to celebrate. Under it, his company Kingz Kounty Media Group will have an equity distribution deal through Roc Nation. Good to see that the two fellas come together to make paper. #FamilyFeudOver