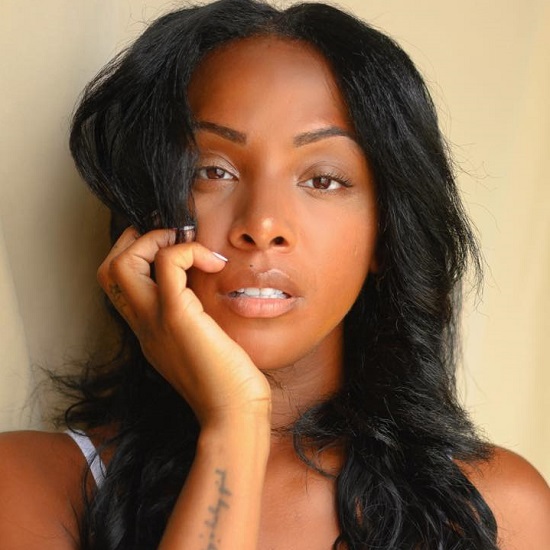 You think you've had a busy 2019? Well, we think DAWN might have you beat. The singer-songwriter, who was already prolific before the ball dropped on the new year, managed to drop her latest album new breed and reunite with her band Danity Kane for new single "Neon Lights." She's not done by a long shot, either. In fact, she's dropped two more singles  — "In My Feelings" and "Forget About Me | Visions" to close out her birthday month.

"In My Feelings" finds DAWN aiming at more of a traditional R&B sound, with guitar and bass serving as the musical backing to her lament. The singer is truly in her feelings on the track as she tells a lover her real feelings about the trials and trauma that love has wrought. "Baby these tears that I'm crying, I'm crying 'cause of you," she sings. Meanwhile, she brings up the constant gender politics that men and women face as they try to navigate love and relationships. "Forget About Me | Visions" finds DAWN going back into her trippy bag. A reverberating synth line acts as the melody for the track's majority. Meanwhile, her voice is heavily distorted, making her sound like slightly computerized as she warns a potential suitor about her flaws and demands. Near the song's end, the beat flips as she sings "I got visions" repeatedly to the sparse, electronic beat.

If we were betting people, we'd put our money on this not being the last newness we'll hear from DAWN in 2019. But let's not jump ahead. Get into DAWN's latest releases when you press play below.


TAGS:  audio, DAWN
Previous: The Shindellas Give Us ‘Chills’ Once Again Next: Little Brother Has Us Saying Thank God For Music With Their ‘Black Magic (Make It Better)’ Video & Reunion Album ‘May The Lord Watch’