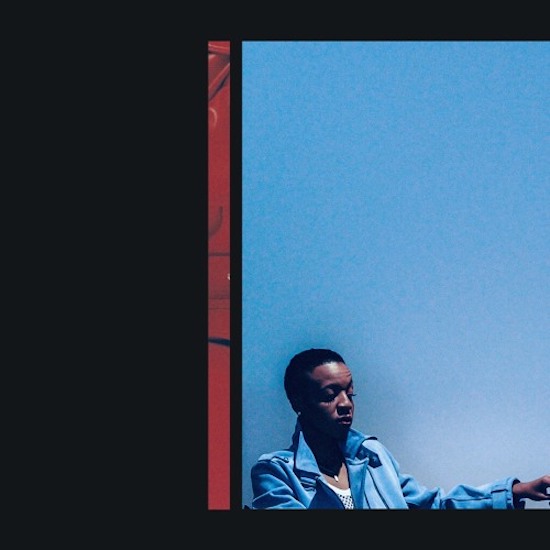 As part of the roll-out for her debut album Honeymoon, singer/songwriter Emmavie has gifted fans with an extended preview of what they can expect from the project in the form of a four-track EP entitled Stop The Tape. The lead single "High Off This" debuted mid-summer to rave reviews and earned an addition to Apple Music’s Breaking R&B playlist.  Continuing on her wave of '90s-inspired goodness, she then released the track “Distraction” featuring DT Soul on which she struggles between letting a new relationship flourish and questioning its authenticity.  As if adding chapters to a love story, the single “Burn This House” soon followed, suggesting that the aforementioned affair turned out to be a dud. She described the track as “an anthem for those of us who sometimes stay too long and spend too much energy trying to love the wrong person. You’ve loved blindly, ignored red flags and lost some of your fire but you own it, get up and move on.”

For her fourth and final release before the full album drops, the London native chose to shift gears just a bit for “Stop the Tape,” the EP's title track. Clearly influenced by the artistic brilliance of the likes of Andre 3000 and Flying Lotus, the track’s drum progressions and futuristic yet familiar vibe add the perfect touch to the 4-track collection of self-written, produced and performed creations. Her lyrics encourage and motivate, while the infectious groove sends the listener straight to the dance floor. Emmavie has expertly rounded out her pre-release sampling, and we can’t wait to hear more of her melodic story.

Add Emmavie’s Stop The Tape EP to your collection from your favorite digital platform, and be sure to pre-order Honeymoon on Bandcamp before its August 23rd release date on the independent label Fresh Selects.