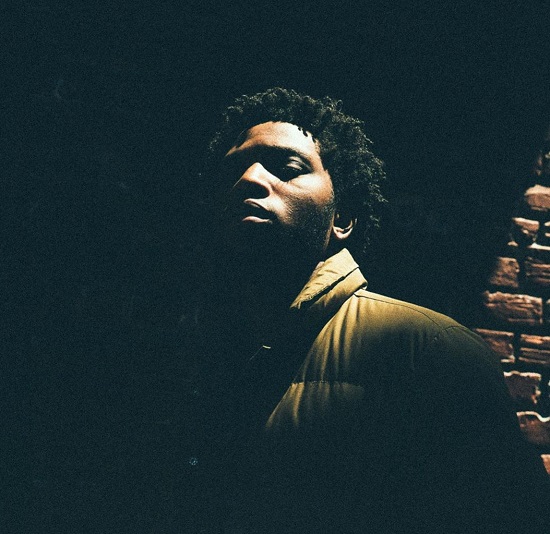 We've playfully teased Gallant about leaving us hanging while we awaited his sophomore project. But now, after a barrage of singles, it seems that he's finally ready to give it to us. He announced today that the title of his new project will be Sweet Insomnia. Keeping up with the theme of sleep (or a lack thereof) he also dropped his fifth single of 2019, "Sleep On It," to usher us into his new era.

Us using "usher" in that last sentence wasn't a coincidence. "Sleep On It" puts us in the mind of Usher Raymond in the best way possible. Gallant channels him and other male R&B stars of the late '90s for the make-up ballad. The narrative of the song begins in the middle of a fight as Gallant tries to get back in his lady's good graces. "Girl, I know you're tired of this argument," he sings on the chorus. "Why don't you sleep on it?" He then slyly turns the suggestion to go ahead and skip ahead to the best part of making up. Helping him get his point across is slick production the relies on guitar and programmed drums to set the mood. The rest of the track is mostly Gallant, who taps into his normal register and falsetto to woo his girl back on his side.

"Sleep On It" is yet another relationship track from Sweet Insomnia, with "Sharpest Edges," "Crimes" and a few other tracks before it. We'll see if that theme holds true when the album arrives in stores on October 25th.


TAGS:  audio, Gallant, usher
Previous: Common Speaks From The Heart In New Videos For ‘Show Me That You Love’ & ‘Hercules (Episode 2)’ Next: Jidenna Takes Listeners On A Joyride From ’85 To Africa’