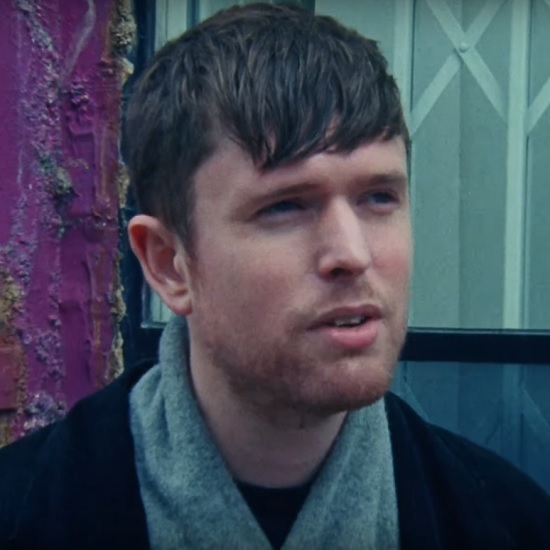 We believe it was the bard himself who said that love was a many splendored thing. Because of this, the emotion that it seems everyone is clamoring for looks differently depending on who's sharing it. British artist James Blake puts the well-worn saying to the test while exploring the well-worn subject matter in the video for his Assume Form track "Can't Believe The Way We Flow."

Let's just get this out of the way early: the video is weird. In fact, it will probably remind you of an art house film or even one of those videos meant to be presented alongside a work in a museum. The video takes a look at love through 30 real-life couples and enough jump cuts to make you wonder if you might be having a seizure. Still, it's kind of interesting to watch couples as they navigate the intimate and the ordinary while James sings of an unbelievable love over the electronic musical arrangement. What's also interesting is what the video's director Frank Lebon uses to tie the different threads together, as bird droppings are perhaps the most common theme of the nearly five-minute clip. The director (who also edited the video) does pull off a few amazing moments, including a shot near the beginning that shows each couple slowly inching toward a kiss as their images are displayed for a split second. It's a cool effect that almost makes it feel like you're watching stop-motion animation. He also revisits the technique at the video's end with a mashup of faces that rivals the awesome effects of Michael Jackson's "Black Or White" video.

Do we ultimately get the concept? Kinda sorta maybe. Did the clip capture our attention until it was over? Absolutely. What more can we really ask of James Blake, though? Check out the video for "Can't Believe The Way We Flow" below. 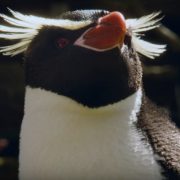 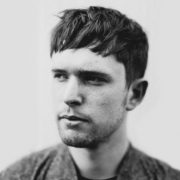 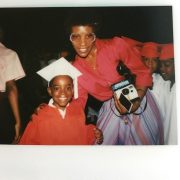 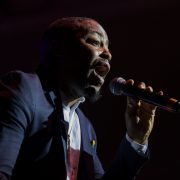 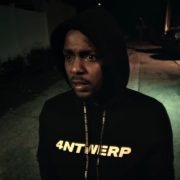