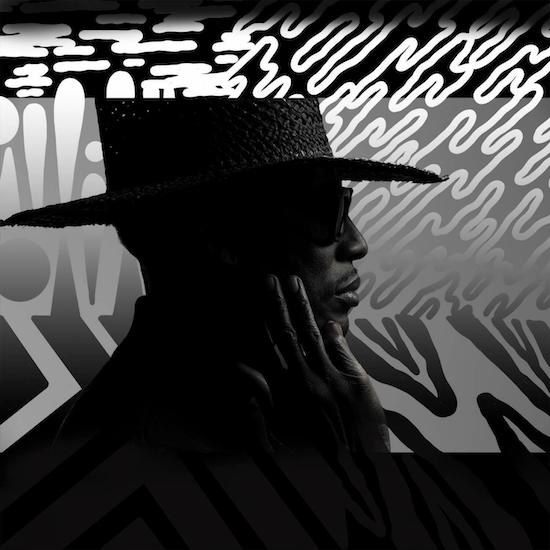 After much anticipation, Raphael Saadiq's Jimmy Lee has finally arrived. For his first album in eight years, he takes a deep-dive into the world of addiction and how it ultimately affects more than just the addict. As with everything he touches, Saadiq approaches the complexities of the topic through a lens of empathy and understanding while shining a light on something that has affected many in some form.

For his latest outing, Saadiq sheds the love-centric, throwback sound of previous albums like 2011's Stone Rollin', replacing it with a grittier, darker sound worthy of such heavy subject matter. He captures the despair, frustration and ultimately the sadness that accompanies the struggle of addiction from the perspective of the addicted as on "Sinners Prayer" and "So Ready" while also reminding us of the humanity that is lost in the process. "Even when I'm clean, I'm still a dope fiend," he sings about the ongoing struggle that consumes someone in the throes of dependency.

Anger is the driving force behind several of the album's songs, an emotion that has rarely been incorporated into Saadiq's musical releases over the years. However, there it is on songs like "My Walk," an aggressively, driving song sang from the viewpoint of several people affected by addiction. "Rikers Island" and "Rikers Island Redux" featuring Daniel J. Watts, center on the judicial system and how it plays into the struggles of addiction, trapping many addicts and subsequently their families in the system. "Children home with no fathers / And they don't even know why / Mothers can't explain it / The family visits, that's all we're seeing," Saadiq sings.

Kendrick Lamar lends his skills to the album's closer, the aptly-titled "Rearview." Through distorted vocals, Saadiq ponders the purpose of this life that we live and the pain that permeates that journey. With such a grave topic as its focal point, it would be easy for Jimmy Lee to drown under the burdensome weight; however, Saadiq manages to take listeners on a soulful journey that is at once difficult and welcoming at the same time. He effortlessly places listeners in the shoes of that family member, friend or neighbor who battled the same demons without doing so in a heavy-handed manner. While Jimmy Lee will undoubtedly require more than one spin to process everything, it's made all the more easy by Saadiq's musical execution.