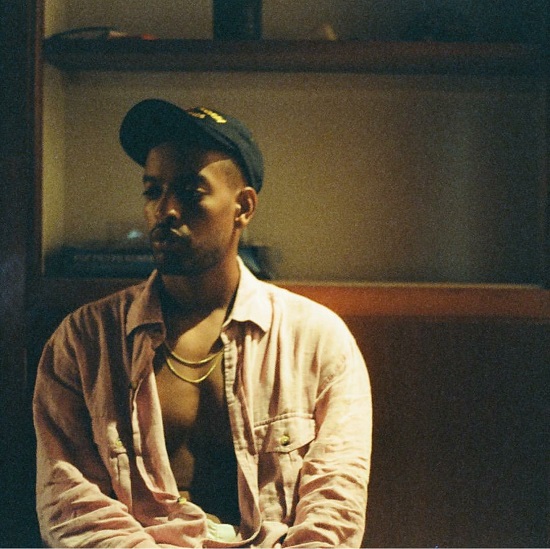 If you were skeptical about whether Berhana would be releasing an album soon, we'd understand. Despite the release of singles like "Health Food" and "Lucky Strike," we still weren't sure when his debut would see the light of day. Well, we're happy to report that the Bounce-Worthy artist has effectively removed all signs of doubt. Not only do we have an official title and an album release date, but he has also announced tour dates with frequent collaborator Pomo as well! That's right, folks...HAN will drop on October 18th and followed by Tour 002 which kicks off on November 21st in Dallas.

In anticipation of the album release, Berhana has leaked a new single entitled "I Been." Lyrically, he addresses the delicate art of open communication and allowing yourself to be emotionally vulnerable in a relationship. The sparse groove is instantly infectious, giving us chillwave vibes with its minimalist chords, programmed beats and synth effects. The Pomo production is the perfect backdrop to unite Berhana's signature vocals with some South Korean soul, courtesy of rising R&B singer Crush. The singers' blend of styles is incredible. And with Crush preparing to release his first project under PSY's P Nation music label, we're keeping our fingers crossed to hear them together again in the near future.

"I Been" is currently available for download when you pre-order HAN ahead of its October 18th premiere. Make your plans to see Berhana perform with a four-piece band by scrolling down for a current list of tour dates. Tickets are available via his website, but follow him on Twitter and Instagram for updates.  As for Crush, check his latest single "Lookin 4" featuring Devin Morrison and Joyce Wrice to see what the buzz is all about. 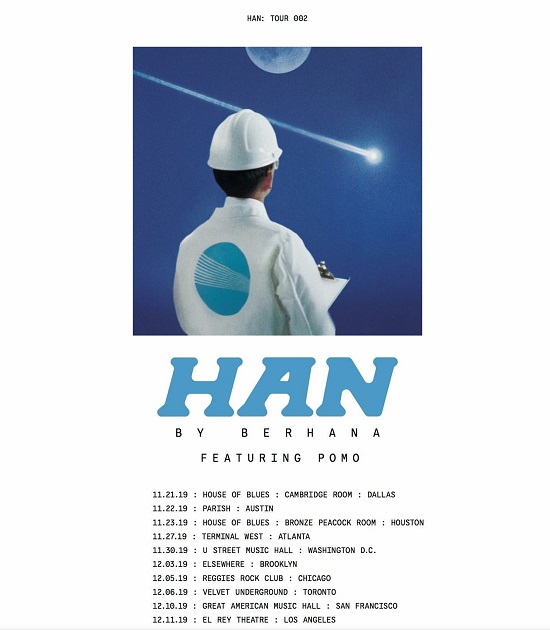