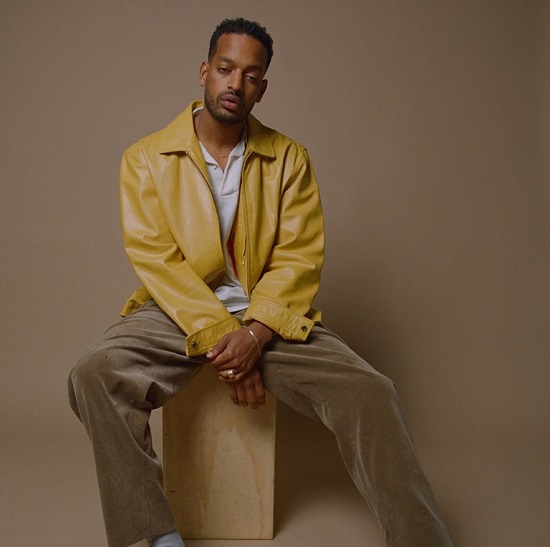 We're on the verge of getting Berhana's full-length debut (even if he's playing coy with the album's title and release date). He dropped the Pomo-produced lead single "Health Food" and left us hungry for what's to come. Now we have another inkling as to what the new project might sound like with his newest single "Lucky Strike."

Berhana once again teams up with Pomo for the track and the duo achieve a similar, laid-back '80s vibe as "Health Food." This time around, though, the mood is a bit different. Pomo somehow mixes in a pensive restlessness among the synths and programmed drums, knocking off a bit of the happy-go-lucky shine usually found in his productions. Perhaps he did this to better reflect Berhana's lyrical direction, as the track finds him dealing with the angst of waiting for the other shoe to drop. "Up past midnight / Wonder where this life could go," he sings on the opening verse. "Even my fortune teller / Says she'd rather me not know / Right now." His anticipation turns to confirmation later in the track when he learns his cousin might have cancer thanks to the very cigarettes he lights up on a regular basis. It's not all doom and gloom, though, as he finds love and light in an unexpected visit at the song's end. Like most of Berhana's work, this one has more than a few layers.

Berhana's debut is still scheduled to arrive sometime in the fall (and, once again, an exact date would be nice to have) on EQT Recordings. Get into the low-key groove of "Lucky Strike" below and stick around to check out a short vignette he released ahead of the track that might give some insight as to what a video for the song might look like.


TAGS:  audio, Berhana, Pomo
Previous: Masego Shows Love To ‘Big Girls’ On New Single Next: Mahalia & Ella Mai Get Revenge For ‘What You Did’