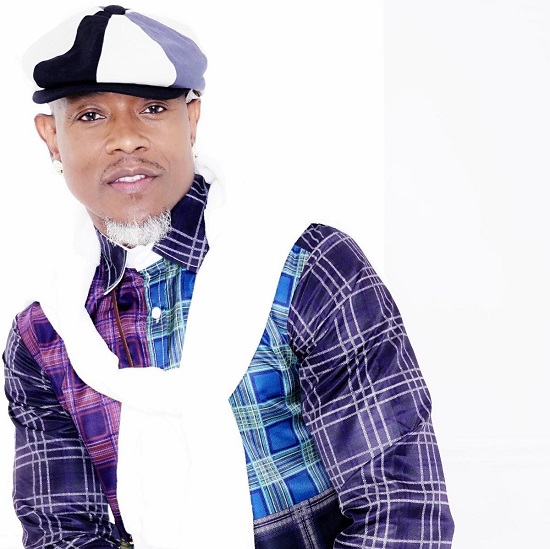 A few months after the release of his 2017 album All or Nothing, Calvin Richardson was busy touring and enjoying the fruits of his labor when the unthinkable happened.  He lost his voice. What is a GRAMMY-nominated singer to do without the use of his vocal instrument? Thankfully, he found other ways to crush his craft. He continued writing music and even began writing his very first book entitled Do You Without Them. Richardson says, "I had to work with much less than 100% of my ability, but creatively I was still there."

Thankfully, his voice came back earlier this year and fans can join him in breathing a sigh of relief.  Of course, once Calvin was restored to full capacity, he was ready to jump into the studio.  On October 25th, we'll get to hear the results of his six-week recording session when he releases Gold Dust via Shanachie Entertainment.

In anticipation of the forthcoming project, the singer-songwriter has released the first single "Let Me Love On You." Via press, he reveals that "I found inspiration from my own relationship and the fact that everyone wants a successful relationship. The more you love on your mate, the better your relationship is going to be." We appreciate this type of logic, especially when it translates beautifully on wax. Over a guitar-driven R&B arrangement, Richardson's soulful vocals sound earnest and convincing as he serenades his lady.

While we wait for Gold Dust to drop into our playlists, preview "Let Me Love On You" below. The song is currently available for download via iTunes. Be sure to visit Calvin's website for upcoming performance dates as well.