Dornik Returns To Give Us Some ‘Retail Therapy’ 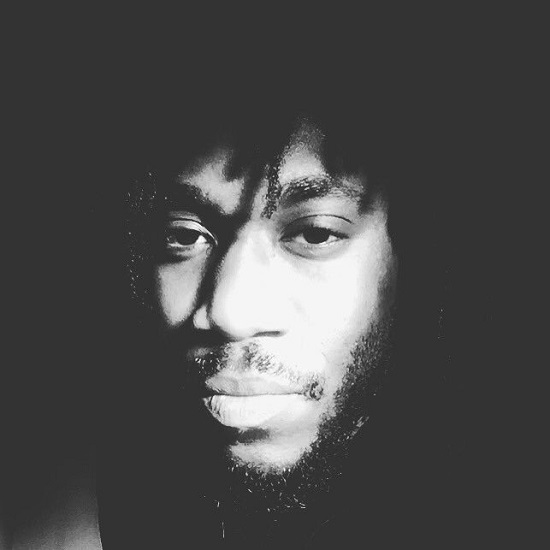 We've been fans of British R&B man Dornik ever since he came on the scene with his self-titled debut album. That's why we're extra excited when he dropped two singles — "God Knows" and "Bestie" — back in 2017. We were starting to suspect that maybe he might have a new album in the works. But then the talented singer-songwriter disappeared into the ether, leaving us to wonder what exactly was going on. Two years have past since then, but it looks like Dornik is finally ready to make good on the promise of those two singles as he's just dropped the brand new track "Retail Therapy."

The sound of "Retail Therapy" is similar to what we've heard from him before. He borrows the synth-heavy sounds of the '80s, a bit of the boom-bap beat of '90s hip-hop and adds in a modern-day swagger to create a groove that's quick to grab your attention and hold it there. That allows him to weave a tale of navigating the current world of dating. "I don't know, let's go fishing / Been a minute since I been in the game / I'm on a mission," he sings at the song's beginning as he debates on whether or not to swipe left or right on this particular love connection. British rapper Barney Artist offers a lyrical assist as he paints a picture of a fella looking for Miss Right on a typical night out.

We're definitely swiping right on this particular jam. And lucky for us, there seems to be more coming. "I've been on [a bit] of a rollercoaster these past 2 years which really hasn't been easy if I'm gonna keep it 100," he wrote in an Instagram post. "I won't bore you with the details but what I will say is that I have an album ready for you, which I am itching to share!" Hopefully he'll be sharing that album sooner rather than later. Get into Dornik's "Retail Therapy" when you press play below.


TAGS:  audio, Barney Artist, Dornik
Previous: Emeli Sandé Brings Encouragement With ‘You Are Not Alone’ Next: Samm Henshaw Holds Our Attention Captive In ‘The World Is Mine’