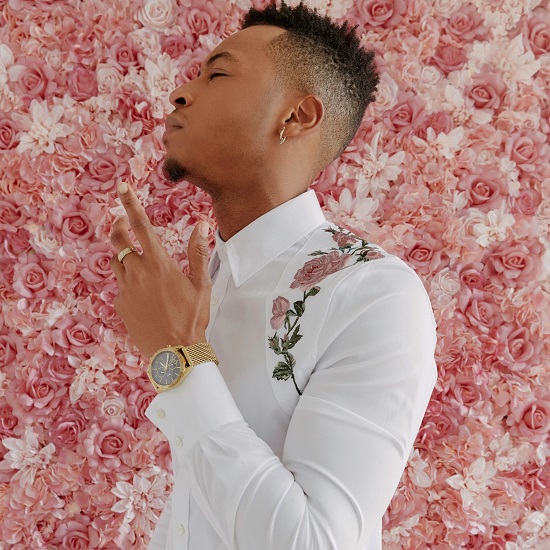 Backed by Motown and boasting a songwriting resume of hits for R&B heavy-hitters, Kevin Ross made quite an impression with his 2017 debut The Awakening. The project earned him several award nominations and chart-topping success with singles like "Long Song Away." Now, two years later, the artist is ready for a fresh start, cutting ties with his former label to branch out with his own imprint, Art Society Music Group (via independent label EMPIRE). The bold move also signals the upcoming release of his sophomore album, appropriately titled Audacity. While there's no official premiere date for the project, he just dropped the project's smoking first single, "Thing Called Love."

From the opening thumps (reminiscent of a heartbeat) to Kevin's ceiling-shattering falsetto, the slow-burning groove hits all the right notes as the artist expresses his desire to be a better friend/lover/partner. In a press release, Mr. Ross got candid about the inspiration behind the new tune, explaining that it "is based off of a relationship I was in that I didn't feel worthy of. I felt like she had it all together and I had a lot more to learn about myself. Instead of me breaking it off, I just let it self destruct. You live, you learn, and do better." We're guessing he's gotten his act together since then, because the track is dripping with earnest heart and soul.

If "Thing Called Love" is an indication of what's to come, Kevin Ross can go ahead and take our money right now. While we await updates on Audacity, download the new single today and connect with the artist via Twitter and Instagram.