Malunga Wants To Meet Her New Love First Thing In The ‘A.M’ 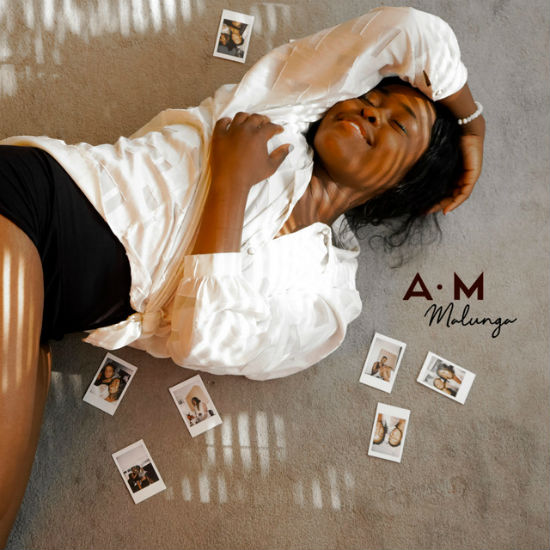 Following the release of her inspirational hit "Never Let Go" last summer, singer/songwriter Malunga returns with another dose of her soothing, signature brand of R&B. Her latest single “A.M” details the excitement and ease of a new relationship and feels just as good. She effortlessly glides over the breezy, Peter Hakola-produced track as she sings of a love that feels familiar yet gleams with possibilities.

For the accompanying visual directed by Javvyluu, we watch as the British beauty confidently roams the streets in-between shots of her seductively serenading her beau. She describes “A.M” as a song about “getting to know somebody new but feeling like you’ve met them before.” In addition to the blissful feeling of déjà vu sometimes brought on by a blossoming love affair, she says the song also “captures the excitement and mystery around dating that we create versus the reality of the situation and who the person really is.” We love the progressive and optimistic energy of what we’ve heard from the East London native so far, and we are excited to hear more.

Watch the video for Malunga’s “A.M,” and be sure to add the track to your Cuffing Season playlist, too. The single marks her first release this year and serves as the lead offering from her upcoming EP, which is slated to be released in 2020.


TAGS:  audio, Javvyluu, Malunga, Peter Hakola
Previous: Alicia Keys & Miguel Swim The Waters Of Romance On ‘Show Me Love’ Next: Tyler, The Creator Takes Aim At Heartbreak In ‘A BOY IS A GUN*’