McClenney Creates A Mellow Mood In Solitude On ‘Get Back’ 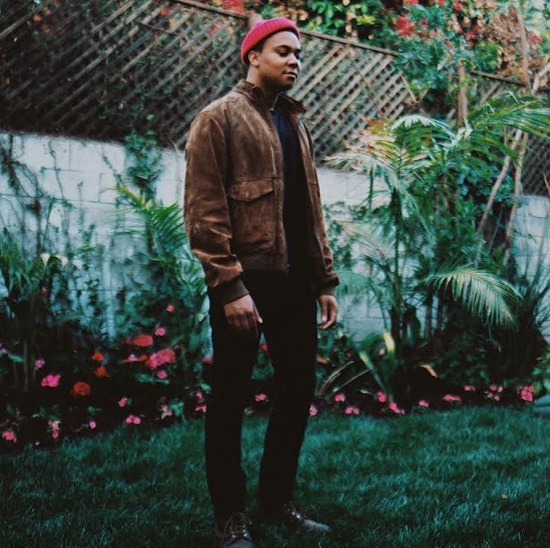 We haven't heard a lot from McClenney in 2019, though he did give us his five-track EP I'm Not Here this past April. However, it looks like he's gearing up to give us something more in the near future. How do we know? Well, he recently dropped new music in the form of his latest single "Get Back," for starters.

"Get Back" differs in tone from the more romantic songs of I'm Not Here like "SOS" and "Love In The Sky." This time around, the multi-hyphenate is going more introspective on the mellow groove. Guitar and '80s-style programmed drums anchor the track as weaves a narrative that many introverts can relate to. "I won't talk, I know / But I'm not antisocial," he sings on the chorus. "I look lost, I know / But I know myself the most." That sentiment comes after being forced into a social environment that he'd rather not be involved in. While the more extroverted of us might not get it, we're sure this song is strumming the pain of those who'd rather have a quiet night instead of a wild night out.

The artist formerly known as Chris McClenney has had a lot going on as of late, including celebrating his 26th birthday over the weekend and getting to meet the legendary Quincy Jones last week. He's also posted photos of him directing a music video for the first time ever, though he didn't specify for what song. Maybe we'll be getting visuals for "Get Back" soon? Only time will tell.