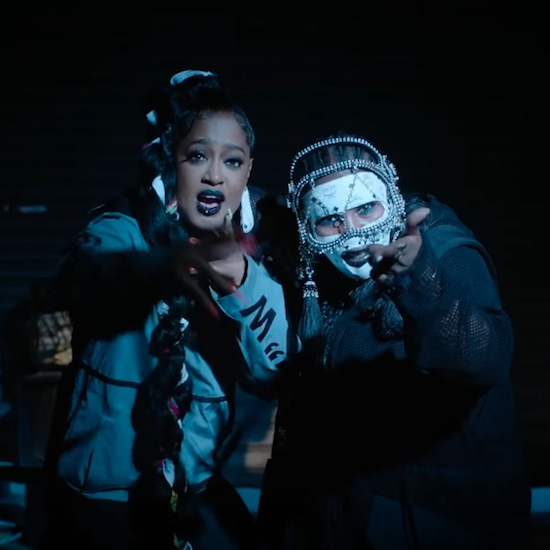 Rapsody’s newly released album EVE is a love letter to all Black women. One of the songs where this mission statement most vividly comes to life is the track “Oprah.” Named for a certain multimedia mogul, the track finds Rapsody and guest Leikeli47 trading bars about community empowerment.

Produced by Eric G, “Oprah” is a Black power anthem that hits home with sharp lyrics. "My Ivory Coast copper blood got me drippin' gold (Drippin' gold) / Yeah, I got the juice, woo, see I'm drippin' Dole (Drippin' Dole)," Rapsody rappity raps before demanding the dollars circulate on the chorus. Leikeli47 wants you to run her her money, too. “I need them dollars / Run me my half or I'll put a hole in your wallet / Cold case on my waist, you don't want these problems," she spits while tightly riding the beat. The song ends with spoken word from poet Reyna Biddy giving us an inspiring poem about perseverance and summing up the meaning of the track in her final line: “Little old me came back to say / We made it.”

The video is equally as impressive as the song. Directed by Farah X with creative direction by Misa Hylton, the visual shows the ladies showing off their stacks, racks, bands and whatever you like to call a collection of bills. But there’s a twist on the usual flossing you see in most rap videos. Instead, you also see Rapsody and Leikeli47 using their wealth to empower their community. There are references to the Black Panthers, prison reform, Harriett Tubman on the $20 bill and more. The video ends with Reyna delivering her poem as we see inspiring images of women not only surviving but striving for excellence. The song's namesake Oprah Winfrey would be proud.


TAGS:  farah x, harriet tubman, Leikeli47, Misa Hylton, oprah winfrey, rapsody, reyna biddy
Previous: Mayer Hawthorne Deals With The Aftermath Of A Split On ‘The Great Divide’ Next: DMV Bouncers: Pour Up At ‘Malbec With Mike’ & Toast To The 40th Anniversary Of Michael Jackson’s ‘Off The Wall’ 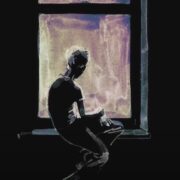