SoulBounce Exclusive: Just Charlii Makes A Confident Declaration On ‘Like I Can’ 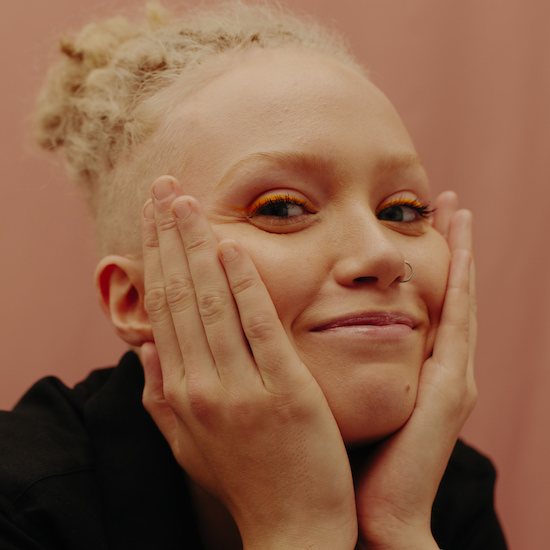 Emerging singer-songwriter Just Charlii first caught the public's attention on the British version of The Voice in 2015 where she performed under her full name Charlotte Turnbull. Since that time, she's gone through both a personal and professional transformation, finally living in her truth as a proud member of the LGBTQ community and making music on her own terms as a queer artist. On the eve of the release of her sophomore EP Phoenix, the title of which speaks to her rebirth, Just Charlii debuts the confident song "Like I Can" in a SoulBounce exclusive world premiere.

"Like I Can" sees Just Charlii serenading a woman who has caught her attention and can get all her affection. Charlii lets her know that she can get it and when she does she won't want it from anyone else. Just Charlii makes it quite clear on the chorus. "Treasure hunt til I find the key to your heart / Slowly is always the best way to start / Speed it up as feelings get deeper / Feel your knees getting weaker / Ain't nobody else gonna please ya (like I can)," she sings about her plans to put it down. Just Charlii is feeling herself, but she exudes a sensual confidence and not cockiness on "Like I Can."

"Lyrically I wanted to almost big myself up a little," Just Charlii tells us about why she wrote the song. "I like to think I’m a really caring soul, and I knew that if the lady I was after gave me a chance I’d prove to her that nobody could love her ‘like I can.’"

Just Charlii has more trap soul tracks similar to "Like I Can" on Phoenix, including previously released singles "Do You Right" and "Take Note." The 7-track EP will be released on Friday, September 13th.