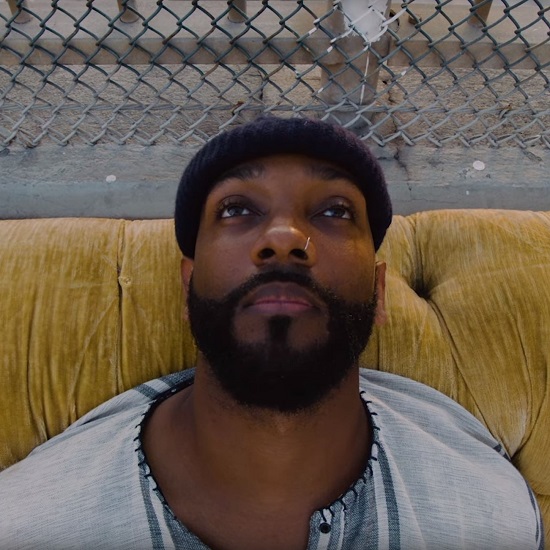 With his most recent album, Jimmy Lee, Raphael Saadiq delivered his most profound and personal work to date. Impeccable musicianship shines through as he melodically unpacks the trauma of addiction. While the weighty subject matter casts a solemn shadow over the project, it never feels downcast. "So Ready" is a prime example of this. Rather than tiptoe through the emotional minefield of losing love (a side effect of addiction, in this case), Saadiq and co-producer Brook D'Leau are bold enough to make us dance.

The video for the groovy track is just as daring, and like the track itself, might take a couple of spins for the message to sink in. Visually speaking, "So Ready" could be viewed as a continuation of the narrative from "Something Keeps Calling." Jamal Josef resumes his role as a man under the influence. But rather than stumbling around under the cover of night, he is downright joyful as he dances down the street with his lady (played by the multi-talented Nia Andrews) on a sunny day. Life is good...until a brown paper bag changes everything. Peep "So Ready" below and let us know your interpretation of the Elliot Sellers-directed clip.

Saadiq will introduce Jimmy Lee to his European fans at various performances during the month of October. For those of us in the U.S., we'll have to wait until 2020 to see him on stage. Go ahead and get your money ready now, though, because Jimmy Lee Tour presales begin tomorrow, September 17th.  Scroll down for the current list of dates and visit his website to purchase your tickets. 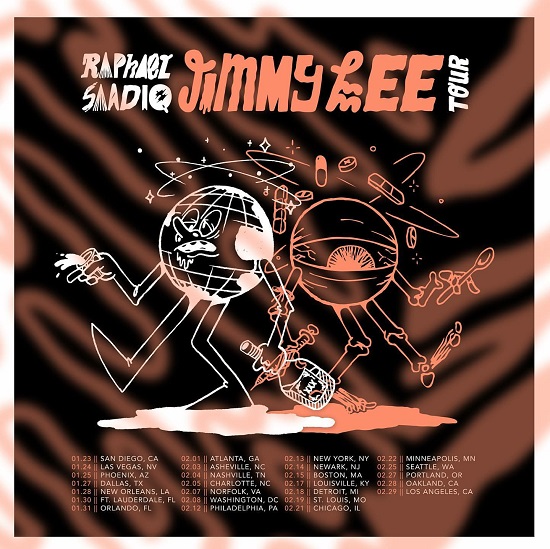 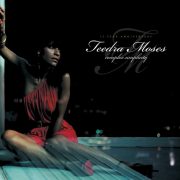