Arin Ray Invites You To Have ‘A Seat’ In His Bedroom 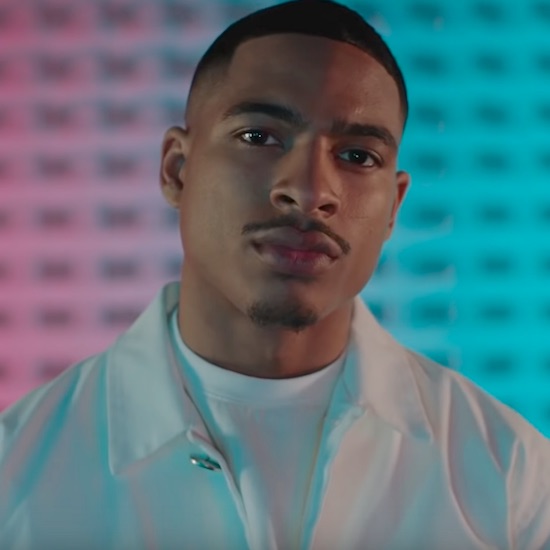 After releasing his debut album Platinum Fire in March 2018, Arin Ray now has his sophomore project in his sights. He's being coy about pertinent details like a release date or title, but he's not being stingy with dropping new tracks. After dueting with Kehlani on the single "Change," Ray rolls solo for his latest track, the slow jam "A Seat."

Although Arin is singing by himself, he doesn't plan to stay that way. You see, there's a meeting in his bedroom, and his girl better not be late. "Have a seat, I've been waiting for you," he sings on the chorus that also begins the song. "Naturally, this is what I should do / So happily, I've been saving for you / So have a seat, she's been waiting," he continues. The "she" who Arin sings of is his lady's ladyparts, which he affectionately calls "Pandora" later in the song, and he's got what "she" wants and needs. His slick talk aside, Arin details the sexy plans on his agenda and makes it all sound so inviting. With the exception of a few f-bombs, "A Seat" could find a place next to mood-setting classics by Babyface, Jon B and Usher on any Quiet Storm radio show or adult time playlist.

The video for "A Seat" shows Arin romancing his woman like a good man should. After a night of loving, the next morning he leaves a bottle of champagne, a dozen long-stem red roses and a love note filled with the song's lyrics for her to find. When she does, the look on her face lets us know that she's ready for another round of whatever Arin put down. She preps for their next rendezvous, and it's on and popping when they link up. Director Keemotion focuses on the couple in between the sheets in a hot and heavy love scene that shows just enough yet leaves something to the imagination.

With the sexiness of the audio and visual for "A Seat," Arin Ray officially has us feenin' (word to Jodeci) for his next album. While we wait, we'll be sure to add this one to our cuffing season playlist.