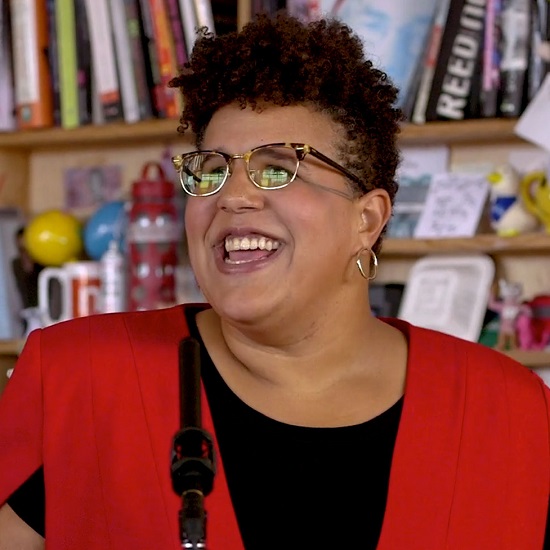 Brittany Howard's solo turn Jaime was a pleasant surprise when it arrived on the scene last month. The album explores her Alabama upbringing, struggles and triumphs in an extremely personal way that makes it feel as if you're reading through her diary. However, because of Brittany's musicianship and booming voice, it's also an album that we can't wait to see performed live. The folks at NPR music were able to make our wish come true when they invited Brittany and her band as the latest act to sit in for the Tiny Desk Concert series.

The fiery singer-songwriter and her band — dressed in coordinated black and red  outfits — kicked things off on a light, loving note with her tender track "Stay High." The song was the perfect introduction to her set, which also included Jaime tracks "Georgia," "Baby" and "Goat Head." While taking short breaks between the songs, Brittany also gave insight into what they were about. "This next song I wrote, I wrote from the perspective of a little young, black, gay girl having a crush on an older black girl and not knowing what to say and how I was feeling," she said of "Georgia." But even with the heavier moments, she still flashed her brilliant smile for the audience and even offered up a joke here and there. In fact, when a baby in the audience decided to cry at a climactic point during "Baby," Brittany joked after, "Don't cry. I gave him the record before it came out."

Sadly, the performer just wrapped up a tour that closed with a performance at AFROPUNK Atlanta and she only has a handful of other dates lined up in the US next month. So, if you happened to miss getting your Brittany Howard fix this time around, catching this appearance at Tiny Desk is your best bet. 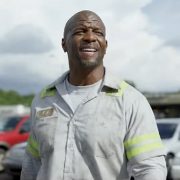 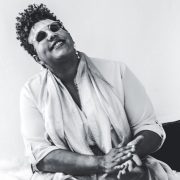 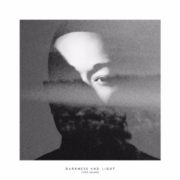 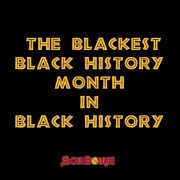