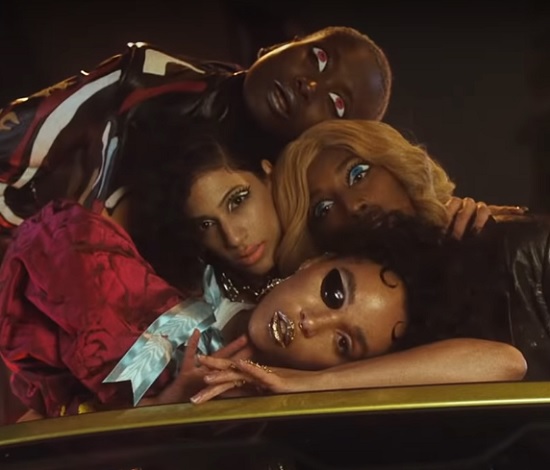 In case you missed the memo or previous songs "Cellophane" or "holy terrain," FKA twigs will be releasing a new album soon. Based on what we've heard and seen thus far, the eclectic artist is bringing her signature, weirdly creative vision to her upcoming Magdalene. However, it also looks like this might be her most vulnerable work yet. Look no further than her newest single/video "home with you" to prove that point.

Musically, the track is yet another aching, personal ballad that finds her pouring out her heart while pouring over her pain. The verses keep a dark, minor chord gloom mixed with distorted vocals, but it's the light and hopeful refrain that draws you in. "I didn't know that you were lonely," she sings to a lover in an angelic voice on the piano-drenched chorus. "If you had told me I'd be running down the hills to be with you."

The video takes a similar approach. We meet FKA twigs in a dark, ominous club setting that fits with the stark and glitchy sound of the verses. She eventually escapes with her eccentrically dressed friends as they do a choreographed routine in a convertible while they cruise through the city. Soon, though, the scene completely switches as she's running through the hills of the countryside dressed in all white and feathers, playing up the symbolism of the virgin/whore dichotomy evoked by her album's namesake Mary Magdalene.

Speaking of Magdalene, while the album will hit stores on October 25th, FKA twigs will be offering North American fans a chance to watch her perform tracks from the set on her upcoming tour kicking off in November. You can catch a list of dates just after the song stream and video below. For more information on locations and tickets, be sure to head to her website.


TAGS:  FKA twigs
Previous: Raheem DeVaughn Gets Things ‘Just Right’ For ‘BET Her Live’ Next: Jungle’s New Video Will Put A ‘Smile’ On Your Face 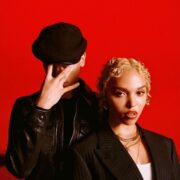 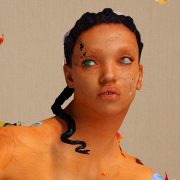 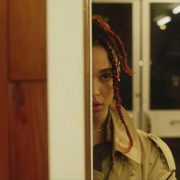 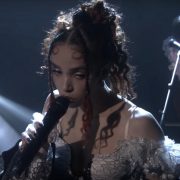