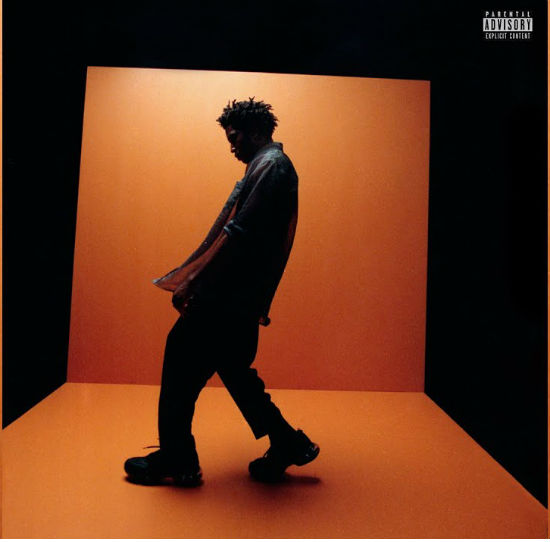 Gallant is in an interesting place when it comes to his sophomore album Sweet Insomnia. You see, he already stopped and started on the sophomore trek, releasing four singles — "Gentleman," "Doesn't Matter," "Haha No One Can Hear You!" and "TOOGOODTOBETRUE" — before ultimately going back to the drawing board and relegating them to a hastily released EP. Those singles saw Gallant taking risks and chances. But is Sweet Insomnia the natural progression of the sound he was crafting?

Well, vocally Gallant is still in top form, with his lows and falsettos still rich, pure and effortless. The grooves here are also well executed. You'll be nodding your head and tapping your feet to "Sharpest Edges," "Compromise" or "Paper Tulips." And you'd better believe that ballads like "Hurt" and "Sleep On It" definitely tug on the heartstrings. (It's also worth noting that the interludes are also stellar — especially "410" and "Forever 21," which could've easily been fleshed out into full songs.)

There's is a problem, though. For as endearing as it is, there's something a bit too sanitized here. His first album Ology had a good mix of songs that aimed at the pop charts and those that had an underground grit. The previously mentioned 2018 singles seemed to indicate that Gallant would be offering the same but with even more edge. Sweet Insomnia instead seems heavier on the pop side of things, even with Gallant's penchant for darker, more serious subject matter in his lyrics.

You can't really ding a decent album for not being what you expected it to be, and we won't do that here. Sweet Insomnia is a solid sophomore set. We just wish he could've found a middle ground between the potential of the 2018 singles and the sheen applied to this project.