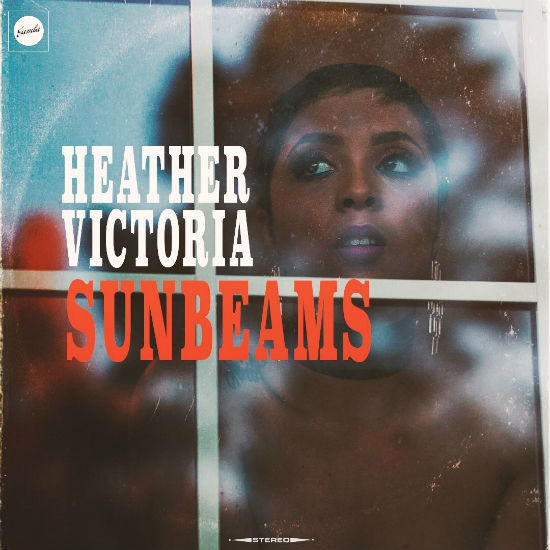 Though it’s been over a year since JAMLA artist Heather Victoria dropped her single "Japan," we know better than to assume that she hasn’t been working. Late last year, the North Carolina cutie appeared multiple times on the home team’s compilation album 9th Wonder Presents: JAMLA Is The Squad II, and earlier this year she scored two features on Smif-N-Wessun’s latest album, The All. Now she returns with her new single “Sunbeams”, featuring D.C.’s own Raheem DeVaughn.

Heather lets the intoxicating beat rock for a bit as her delicate vocals effortlessly echo over the track’s intro. She then dives into empowering lyrics that remind women of where their true beauty and value lie. In her clear and confident tone she sings, “You are the fruit of life / You are the ray in light.” Raheem joins her on the second half of the anthem with additional harmonies, further driving the message home declaring, “Shine like a ray of light / Shine for the world to see / Baby, you are royalty / Be the queen you should be.”

This latest release comes ahead of Heather’s upcoming album Boutique Hotel, which is slated to drop on Friday, October 11th. In addition to two tracks with Raheem DeVaughn, the project also features rapper Big K.R.I.T. and is said to embody her “vintage soul along with playful acoustics.” Listen to “Sunbeams” and add the track to your collection from your favorite digital platform in advance of the album drop. Although Boutique Hotel is not yet available for pre-order, you can view the project’s tracklist below.