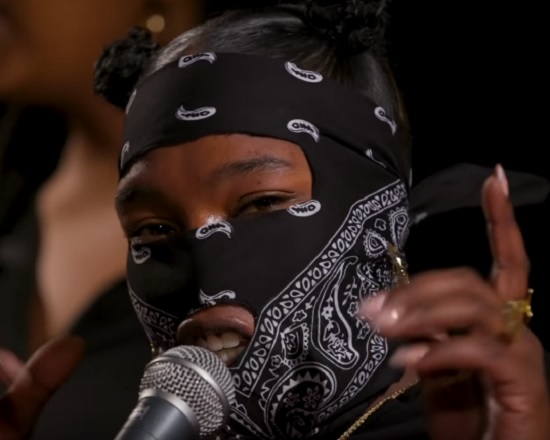 We're just going to say it. The multi-talent that is Leikeli47 should be so much bigger than she is here in the US. She can rap. She can sing. She's got swagger on a hundred thousand trillion. Still, with two fire albums under her belt, she's looked upon as a relative unknown. Hopefully that's not the case Down Under, where the potential star took her turn performing for Triple J's long-running "Like A Version" series.

The series, where artists perform an original track and a sometimes unexpected cover, found the "Money" rapper quite at home as she strapped into a cover of Blackstreet's 1996 jam "No Diggity" for the program. She started things off by dedicating the cover to the group's founder Teddy Riley and Chuck Brown (which was a clue to the direction she'd be taking the song) before jumping into a go-go take on the track. It wasn't a surprise that "No Diggity" translated to go-go quite effortlessly. It was, however, a pleasure to watch Leikeli47 move through the jam with an ease and comfort that many others who have attempted to remake the song just can't manage to channel.

Ever the giving artist, Leikeli47 wasn't just content with giving them a sweet cover. She also offered an impressive live take of her fiery track "Tic Boom," with the band giving the already bumpin' track an extra exciting burst of energy. You can check out Leikeli murdering both track below and make sure to pick up her albums Acrylic and Wash & Set to see why she's one you should definitely be listening to. 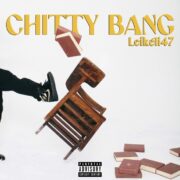 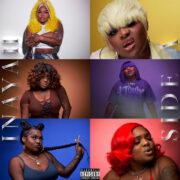